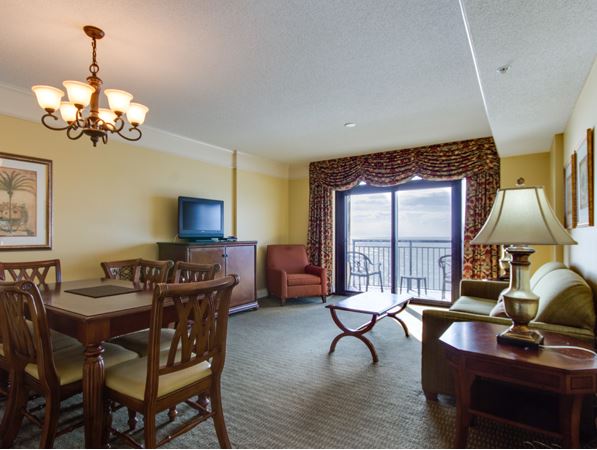 Condo owners told us their chief concerns with Myrtle Beach city government centered around having no say in critical issues that affected their condo rentals and future property values.

Key issues in 2016 included:  Beach bacteria pollution,  5 oceanfront drownings in Myrtle Beach in 2016 – some under the watch of noncertified lifeguards,  tourist accidents on a poorly constructed oceanfront boardwalk,  and ongoing high crime in downtown Myrtle Beach.

“They could keep their current property manager and still organize. Why they have not organized yet is a complete mystery?”  said Rai Dipik

It is this foundational advantage in the market that keeps condo owners from having access to other options they believe would give them more negotiation strength and allow them to hold the city, Chamber of Commerce, and property managers accountable.  Dan Friedman, former owner of unit 952 in Coral Beach chose to sell his condo after he was sent a threat letter by Clay Brittain, a local lawyer whose brother is Matthew Brittain (owner Brittain Resort Hotels).  Mr. Friedman received this letter after he attempted to rent his condo through an offsite rental technology group. 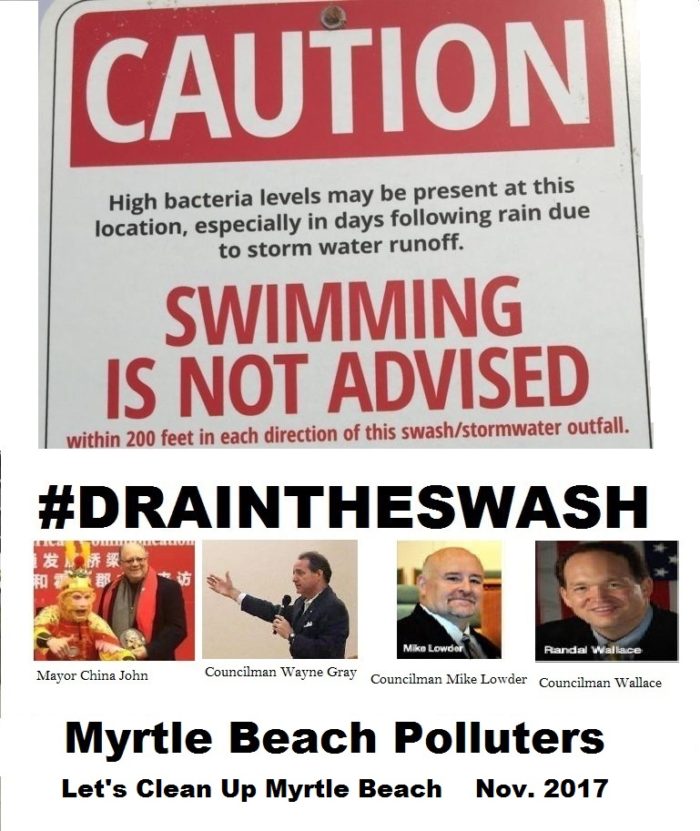 While unions have maintained a historically  “compromised brand reputation” in the South,  these thousands of individual condo owners are the actual owners of more than 70% of all Myrtle Beach hotels that include:  The Breakers, The Compass Cove,  North Beach Plantation, Long Bay Resort and dozens more.  Property managers, who represent themselves as the Myrtle Beach hotel owners online and on  Google maps,  are actually middlemen.  Property managers cut themselves in on as much as 50% of the true condo owner’s income.   With the technology of today,  some condo owners believe that the property manager concept is a dated one.

By working together, condo owners would find the support they need to balance the equation of their income model and unions could rebrand their reputation in red state territories.   We reached out to several union organizers to understand how the organizational process worked.  What we discovered is that the industry has changed since the imprinting days of unions from over 70 years past.   “The true face of the unions is not now a man in a hard hat as much as it is a woman in a classroom or in cleaning smocks,” said Karen Nussbaum, SEIU.

Unions fear “union busting”  by city governments or state governments whenever they attempt to assist those who want to organize.  “We would not actually organize the group ourselves,” said one key SEIU team member who asked for anonymity.  “The group itself would need to form and then choose us as their organizing agent,” the SEIU agent added.  “The group has several options in choosing a support team.  We would step in and represent the group area-wide if chosen,” the agent said.

While SC is a right to work state,  there are currently no SC laws that prevent owners from organizing through union affiliations.

Condo Owners that we spoke with were most upset about the way Myrtle Beach city government is run.  They believe a lax attitude about key environmental issues is affecting their rentals.  They also believe that city government, the Myrtle Beach Area Chamber, and property managers are colluding to allow city government to pollute oceanfront beaches.

Last year,  when news broke of DHEC high bacteria readings on area beaches,  the Myrtle Beach Area Chamber worked quickly to put up fake news stories across traditional media.  “These stories caused tourists to mistrust our brand,” said David Hatchell, a Myrtle Beach condo owner who rents through a local property management firm.  “It hurts our ability to rent our units and it hurts our resale value on our condos.  At our annual condo meeting we asked our property manager,  why didn’t our property manager and the Myrtle Beach Area Chamber stand up to local elected leaders demanding these pipes be removed from Myrtle Beach?  It made no sense. With pressure from these two groups,  the city would have had those pipes removed in minutes.”

MyrtleBeachSC.com has reported ongoing concerns about the collusion between property managers, the Myrtle Beach Area Chamber of Commerce, and Myrtle Beach City Officials.   Before this story aired,  we reached out to Mayor John Rhodes, City Councilman Wayne Gray, Councilman Randal Wallace, and Councilman Mike Lowder.   All refused to comment on this issue. 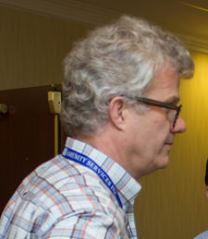 “These condo owners have all the power behind them should they organize,”  said Dipik.  “These property managers,  the Chamber, and city government would rightly then work for these owners.  They could keep their current property manager and still organize.  Why they have not organized yet is a complete mystery.”

We reached out to Google representatives about these concerns.   We were told by a local real estate litigator that it is up to the property owners to come together as one and sue the property managers for their rights to own these Google maps.   Members of one key union effort did say they would assist in such a legal action,  should the condo owners decide to organize. 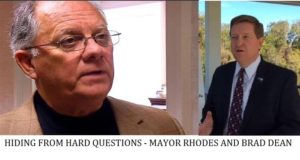 Condo owners told us their chief concerns with Myrtle Beach city government centered around having no say in critical issues that affected their ability to get good rental rates on their condos.  Key issues in 2016 included:  BEACH BACTERIA POLLUTION,  5 DROWNINGS IN MYRTLE BEACH IN 2016 WITH NONCERTIFIED LIFEGUARDS,  and ONGOING HIGH CRIME IN DOWNTOWN MYRTLE BEACH.   Every condo owner in the city is required to purchase a $250 business license from the city of Myrtle Beach.

While practically every office holder in Myrtle Beach has an “R”  behind their name in office, there are actually only a handful of small government Republican office holders in S.C.   Every office holder on city council continues to support large tax increases and top-heavy, controlling city government.   Some condo owners find it ironic that union support may actually become the vehicle that finally reigns in Myrtle Beach city and S.C. state governments creating honest accountability and a fair shake for condo investors.  MyrtleBeachSC.com will keep our readers informed of the decisions made by condo owners over the next year.   Any condo owners wishing to organize can visit our web page with a request for data from organizational support.

Condo Owners wanting more information can visit our web page link with a request for data from organizing groups.

MyrtleBeachSC.com  is providing this highly trusted link so that both condo owners and organizers can remain anonymous to city leaders, property managers, and the Myrtle Beach Area Chamber of Commerce.