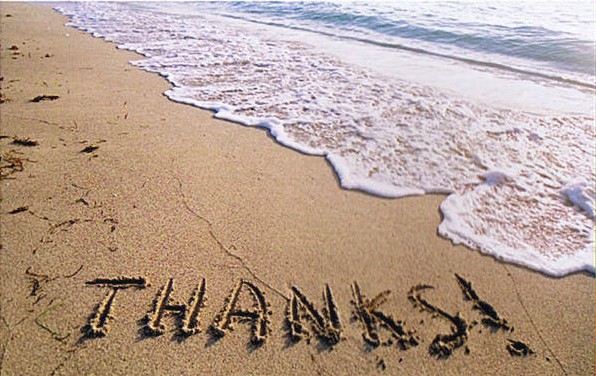 This week,  I arrived home from Texas.  Brad Dean, of the Myrtle Beach Area Chamber, and John Rhodes also came home from China.

We all arrived to news reported by one corporate news channel touting a record summer posted by the Myrtle Beach Area Chamber Of Commerce.   Much like in the past,  the numbers won’t hold up to sunlight.  An example of past fictitious tourist numbers reported by the Chamber can be found here:  https://myrtlebeachsc.com/city-promotes-then-abandons-fictitious-tourist-numbers/

While the tourist numbers article was buried at the bottom of this corporate news site,  the article will certainly help Rhodes and City Council as they hold a public town hall forum this coming Tuesday.  Here is an email the city sent out to residents promoting the event.

Looking ahead, City Council will hold its next Town Hall Forum meeting at 7:00 p.m., Tuesday, September 20, at First Presbyterian Church’s Grissom Parkway campus, near 38th Avenue North.  This is the third in a series of Town Hall meetings where the public can ask questions and provide input on city topics.  Everyone is welcome to attend, especially residents of nearby neighborhoods.

My phone lit up last night when local residents and merchants saw the 2016 tourist numbers of almost 18 million visitors promoted by the Chamber.  While every merchant expressed disbelief in the arrogance of such reporting,  they also asked me why I continued to report sunlight in the face of such a corrupt system.

THIS IS MY PUBLIC RESPONSE TO THOSE VOICES:

They do!… But what lives inside of me is greater than all of their rigged systems.

I have something holding me.  In the midst of this transition,  which they despise,  the great mover and shaker moves inside of me.

If this response loses most of our Southern readers,  then so be it.   In the South,  we love to lift up the name of God at funerals.  We love life reviews filled with “moments of faith” at funerals as well.

By the nature of what I do, every day I get to live my moment of faith.  My faith is neither in cash nor power.  I believe faith in cash and power is as rigged as the current system most residents and small merchants oppose.

I have so much more to live from than that.

In my heart,  I believe freedom does not exist outside of the peace and presence of Jesus Christ.   Walking in that authority,  I press forward daily.

To those who have joined us in the fight for local freedom, hang in there.  Change is happening now.

I posted the video above for each of  you.  While it is almost a decade old,  this song and video has comforted me in some of my most troubling moments. 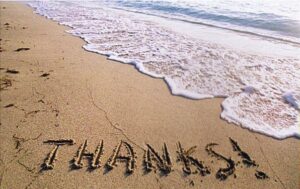 PUBLICLY GIVING THANKS –  (Our own Town Hall Forum)

I am aware that if I publicly thanked local residents and merchants for your support,  I would only pile retribution on your heads from local officials.

I can offer up the following,  however.  [First Names Only]

To Nikki:  Thanks for all you have done for our state.   God has recorded  your work!   Well done.

To K.:  I posted the video above especially for you just now.  Hang in there.

To Carolina Forest:  Thanks for bringing it.   Stay as one.  There are those coming to attempt to divide you.

Buzz:  Never Afraid To Be Front And Center.   Thanks for letting me include this.

To My Friends In Market Common:   Can’t put it in words here.

To Ann:  Thanks for the Courage, attention to detail and your will to persevere.

To Loris, Aynor, Conway, Socastee, Green Sea, Little River, Murrells Inlet, and Forest Brook:  Tagging you in soon.  Get ready,  your time to participate just ahead.

To The League:  You know who you are. Change will come.  You care most about what matters most.

To Skip:  Love your fearlessness and tenacity.

To Andrew:  You are an over comer.  Every time I see this video,  I think of you.

To Howie, B.K. and Family:  Great Encourage-rs matter most!!!  What a support you are.

Scott Lemons Lends To Those In Need