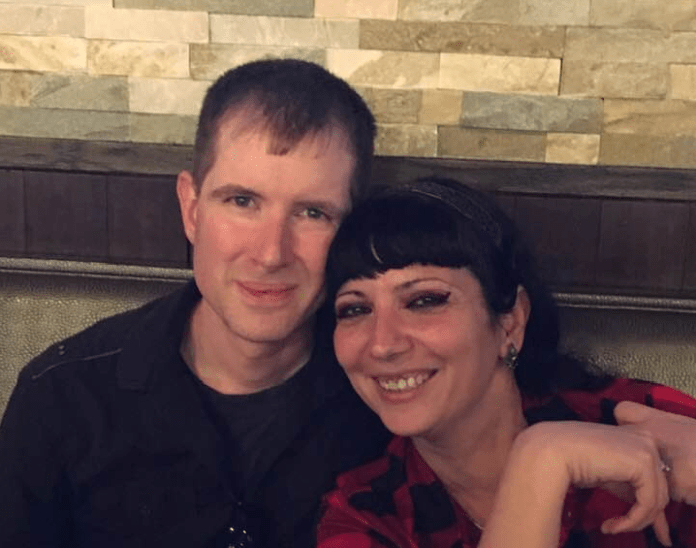 The HCGOP appears to be in disarray.

As we published earlier today, a legal complaint against the S.C. HCGOP was filed late yesterday for libel and slander.

Stutts and the HCGOP leadership have attempted to start a new state-wide Republican movement headquartered out of Greenville, S.C.

This morning sources close to the HCGOP informed us that HCGOP Treasurer Eric Santorelli has resigned as both treasurer, as well as Chairman of the Bylaws Committee.

His wife, Miriam, we are told has also resigned from running the club’s website.

Ladies and Gentlemen,
Upon receiving the below email – as the only other official position as Secretary – as advised by Larry, I am reaching out to you to let you know that as Eric and Miriam Santorelli have resigned from the Bylaws Committee, the meeting on Monday, August 26, 2021 from 6:00 – 8:30 PM (at the same location as previously scheduled at the Carolina Forest Rec Center 2254 Carolina Forest Blvd, Room B), WILL STILL TAKE PLACE.
Larry has asked me to contact Roger and inform him that we are moving forward with our Bylaws Committee Meeting on Monday, August 26, 2021 from 6:00 – 8:30 PM.  That is the only thing that I will say to Roger and if he has any further questions or statements, then he can take that up with Larry Richardson.
Call with any questions.  This information will be sent to the entire committee later today. If you have any questions, feel free to call me at (309) 573-5300.
Thank you,

The website became a controversial matter as then former State Representative Gerri McDaniel, as well as, Chairman Dreama Perdue opposed Miriam’s hire, as she was not a U.S. Citizen, they claimed.

Santorelli’s name and title were already scrubbed from the HCGOP website as of 3 p.m. July 21, 2021.

Is Stephen Goldfinch’s Political Career As Dead As The Zebra He Shot?

Another Attempted Murder At Fountainbleau Inn