Another Attempted Murder At Fountainbleau Inn 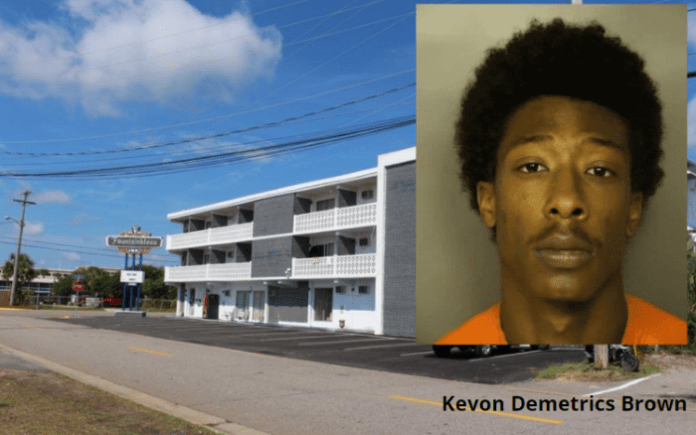 The Fountainbleau Inn, owned by former DRC Board Member Noam Pyade, continues to make headlines for all of the wrong reasons.

Police have made an arrest after a shooting left one person hurt at the hotel.

Jail records show Brown was booked into the J. Reuben Long Detention Center Saturday and is charged with attempted murder, first-degree burglary, and possession of a weapon during a violent crime. The shooting happened on May 5th.

The property continues to be featured in downtown area front page headlines like these.