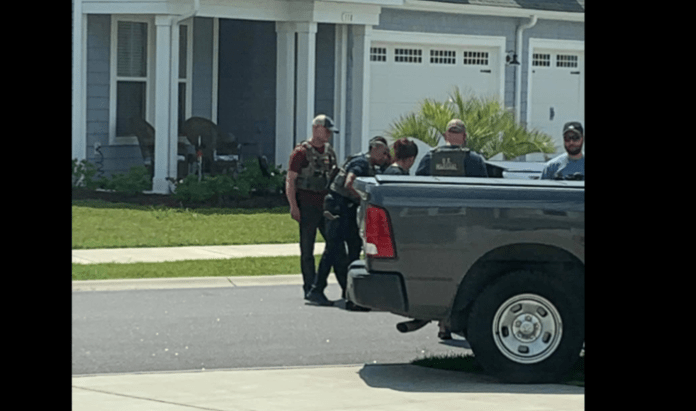 In an article we first published June 17th, six people were arrested June 16-17 in connection to a sex traffic sting, according to a news release from the Eastern District of North Carolina.

According to court documents, Ok Hwa Lee and Shanyu Song — said they live in North Myrtle Beach — JinHua Piao, XueJin Bai and Ming Ji Cao conspired to pay bribes to a police officer — (who was posing as a corrupt law enforcement officer) — to receive protection for the operation of illegal massage parlors in Cary, North Carolina and Wilmington, North Carolina, where sex acts were offered.