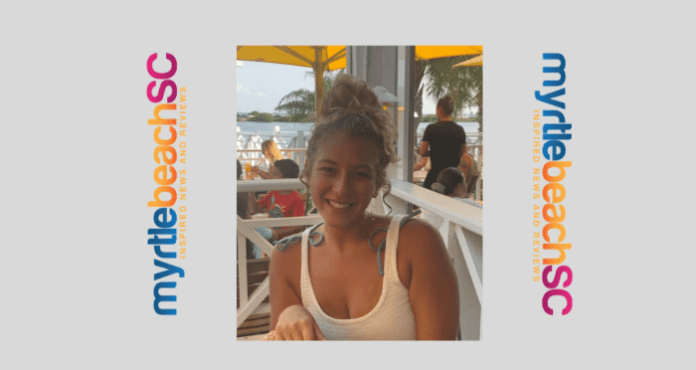 As a follow up to a related article we ran today, a body discovered in Florence County on Tuesday was confirmed to be that of Sheridan Wahl.

Wahl was a 21 year old a woman whose parents put up a desperate cry on Facebook as they searched for her.

Florence County Coroner Keith von Lutcken confirmed that a body found in Pamplico was that of Sheridan Wahl.

According to Myrtle Beach police, Wahl was last heard from at a moped rental beside the Family Kingdom on South Ocean Boulevard at 1 p.m. Sunday.

On Tuesday, MBPD announced that they handed off the investigation to the State Law Enforcement Division.

The South End of Myrtle Beach continues to be a dangerous environment for young female tourists.

Mayor Brenda Bethune promised in 2017 to add 7 new officers to the force annually. Those promises have simply not been kept.

The South end of Myrtle Beach continues to lead the Grand Strand coast in violent crimes. At some point, Mayor Bethune must take responsibility for her inaction on this matter.

She campaigned in 2017 promising to make public safety a high priority in her first term in office.

Home Workouts Are The Way To Go In The Future