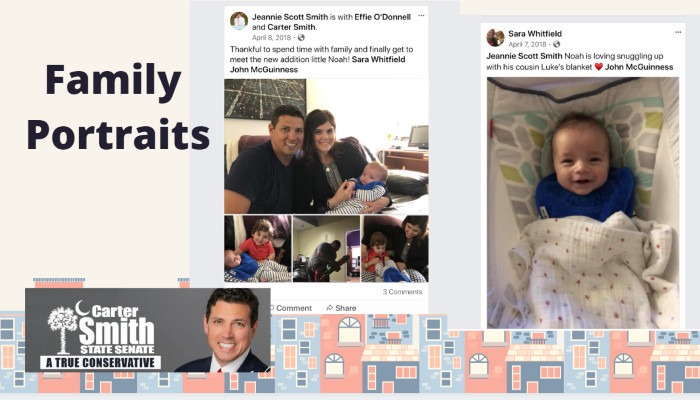 Carter Smith’s campaign consultant, Tom Herron, placed his hand on the bible this weekend and stated he had nothing to do with the dirty politics pulled off by a Greenville NC operative named John McGuinness.

We have all read about Russia’s attempts ongoing.

John McGuinness June 2 at 2:50 AM posted this on his personal page: I am really nobody important and I could not care less who wins the election. Much like most people I have had a lot of time on my hands and The District 33 Election caught my attention. I have posted on all 3 individual’s page who are running for office June 9th.

EVERYTHING McGuinness DID WAS A LIE

Tom Herron is a $5,000 paid political operative, paid by the Carter Smith For Senate 33 Campaign. https://www.facebook.com/votecartersmith/ .

McGuiness shared the audio on his personal facebook page.

What Did Carter Smith know?

Carter Smith refuses to state publicly whether he helped plan this operation. He also refuses to personally distance himself from these actions.

However, legal records concerning a divorce must be obtained, in person, at the Conway Court House. Such type records can not be found online.