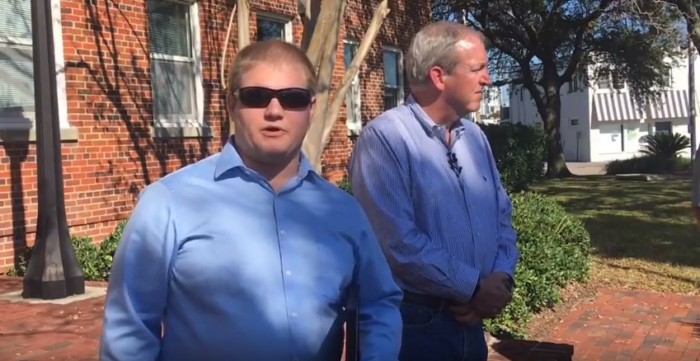 “A Firefighter And A Cell Phone Did More To Hold Myrtle Beach Officials Accountable Than Our Reporting Has Done For The Past Decade,”  said David Hucks, Journalist MyrtleBeachSC.com

Following the prayers of local Lee Webb, Mayoral Candidate Ed Carey and local residents first apologized to and then thanked S.C. Firefighter Bubba Hinson on behalf of the city of Myrtle Beach. 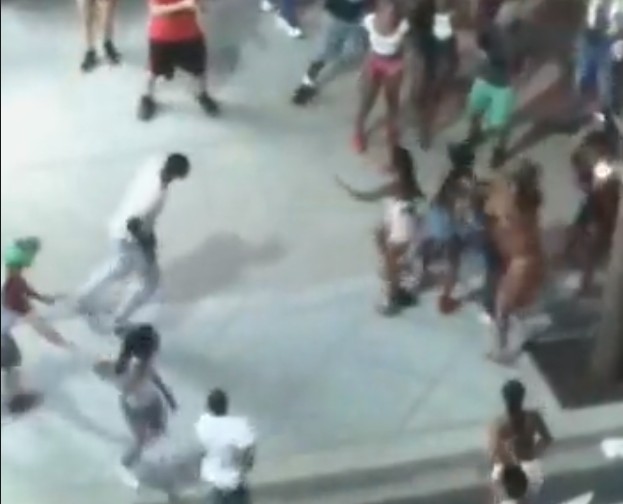 In a recent debate, Myrtle Beach Mayor John Rhodes said, “That gentleman that took the film was a fireman that was here on a fireman’s convention. He was a sworn officer that was supposed to respond to people in trouble and injured. He was so busy taking the film he never did what his job called for him to do, and that was to respond to injured people on the boulevard.”

Mayoral candidate Ed Carey said, “Comments made by our mayor were not so welcoming to a tourist, who happens to be a first res-ponder and a volunteer fireman.   And he (Mayor Rhodes) demeaned him.”  Carey then added, “A lot of people here want to give an apology to Mr. Hinson, because we’re not that type of town. We’re friendly. We’re open.  We want people to come here.”

Hinson was awarded a Golden Ticket for meals and stays when he visits Myrtle Beach.  Hinson was also awarded a Task Force thank you plaque as a token of the town’s gratitude.

When asked if it was the role of a city to try to contol the media, and specifically social media, Hinson said,  “I don’t think anyone can control social media. Everyone has the right to say what they want to say, especially through social media. I don’t see how the city or government agency can dictate what people say on social media.  All I have to say is a live video stream from a cell phone… you can’t really mistake that for anything.”

Myrtle Beach resident Robert Shelly also apologized on behalf of the city. “I am Robert Shelly and I want to apologize as one citizen and many more citizens concerning the way our elected official spoke about you…. He needs to be ashamed of himself.  He was very rude.“