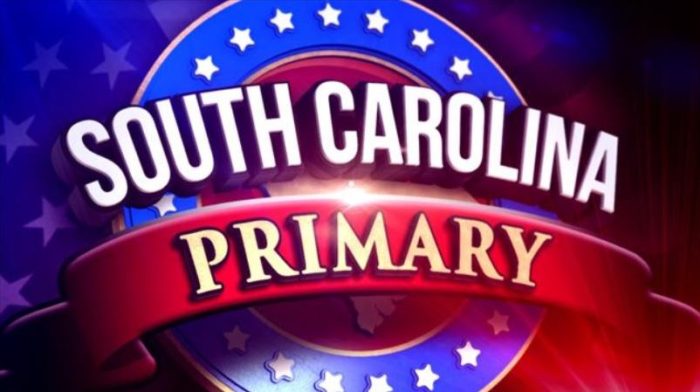 South Carolina is one of 15 states that currently have open primaries, according to the National Conference of State Legislatures. That means voters don’t register by party and can vote in whichever party primary they choose.

Next Tuesday’s vote for County Council Chairman and Governor of S.C. are critical votes.  Because S.C. is largely a Republican stronghold, most local elections are decided entirely by the Primary vote that will be held next Tuesday.

WHERE TO VOTE IN CAROLINA FOREST 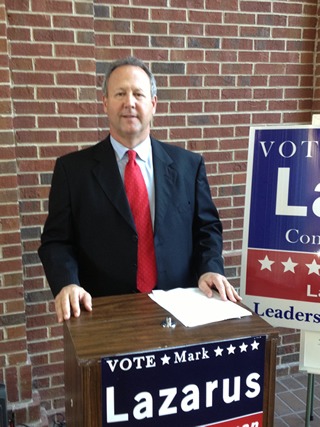 The Governor’s office is also up for election.

Regardless of who you vote for, we ask all Carolina Forest residents to get out and vote.

Carolina Forest is the largest neighborhood in the county.  However, it will never get the true support and attention it deserves from local elected officials until residents start voting.

Myrtle Beach is not “Singing in the Rain”