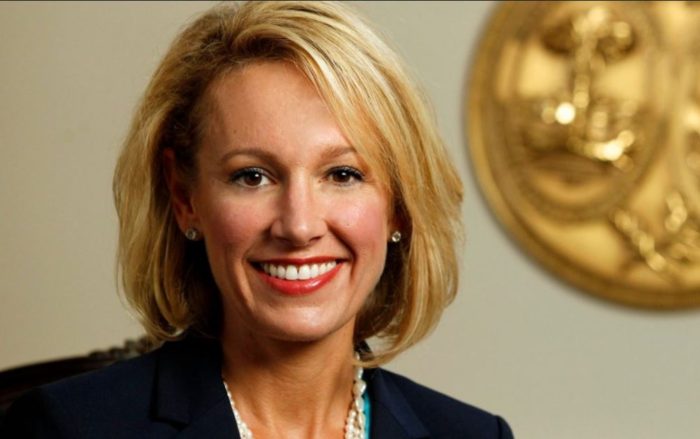 S.C. Gubernatorial Candidate, Catherine Templeton, spoke passionately to a group of Horry County residents last night about her principles and her values.

MyrtleBeachSC.com posted the entire event on our Facebook page at FACEBOOK.COM/SCMYRTLEBEACH. 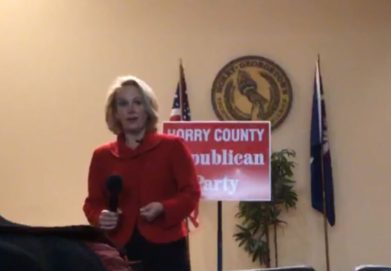 Templeton and current Governor Henry McMaster are now locked in as front runners for the upcoming June 12th primaries.  A run off between those two candidates is likely.

Horry County is key for either if they wish to win the Governor’s seat.

The Chamber’s strong support of candidates that include Hugh Leatherman and Luke Rankin do not fall in line with several residents who spoke at the event last night.  Residents voiced those concerns directly to Mrs. Templeton.   Templeton responded that term limits was one key way to maintain citizen checks and balances on such influence.

The race is now just two months away. Local voters are beginning to focus on learning more about each candidate in the race.

While Templeton has visited the area multiple times, McMaster has chosen not to.  With the ongoing controversies surrounding Richard Quinn and Associates, McMaster’s former political consultant, McMaster has preferred to stay just out of reach from any face to face questions from voters on the matter.  The current Governor has chosen, instead, to run an ongoing TV advertising campaign broadcast throughout the State of S.C.