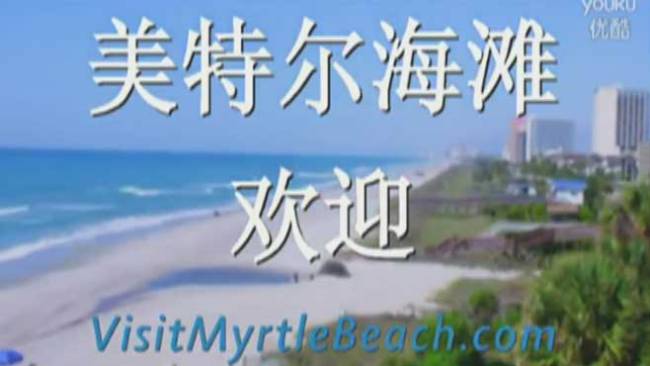 Today, WMBFnews’ Amy Lipman reported getting a business card from one of several Chinese investors who just happened to be in town.  That Chinese investor turned out to be a Chinese Secretary General named Zheng Yong Sheng.   All Chinese investments in Myrtle Beach must be approved by the Peoples Republic of China.

Dean also reported on an upcoming September 6th visit he and Myrtle Beach Mayor John Rhodes are now taking to China. WMBF reports that the Myrtle Beach Chamber is paying for both the mayor’s and Dean’s trips with private contributions. Dean said the cost for both of them is about $5,000. 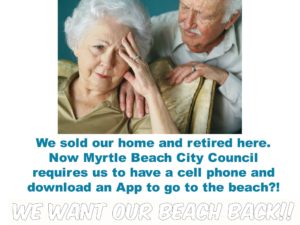 Skip Hoagland,  a S.C. State-Wide Chamber watchdog informed a local group opposed to parking fees in the Golden Mile section of Myrtle Beach that the only way to stop Brad Dean and this type of Chamber abuse is to force a forensic audit by new county member sign ups.  Hoagland said,  “I am convinced when forensic audits are done the result will be prison terms,  just like those convictions handed out in the Palm Beach CVB/Chamber.”   The controller of the Palm Beach Chamber was sentenced to 10 years for $1.6 million in embezzlement.

As this story develops MyrtleBeachSC.com will continue to report it.  For now,  transparency is not this city’s calling card as it becomes clear the city can’t get Chinese story straight.

Mayor, Chamber C.E.O. Back To China