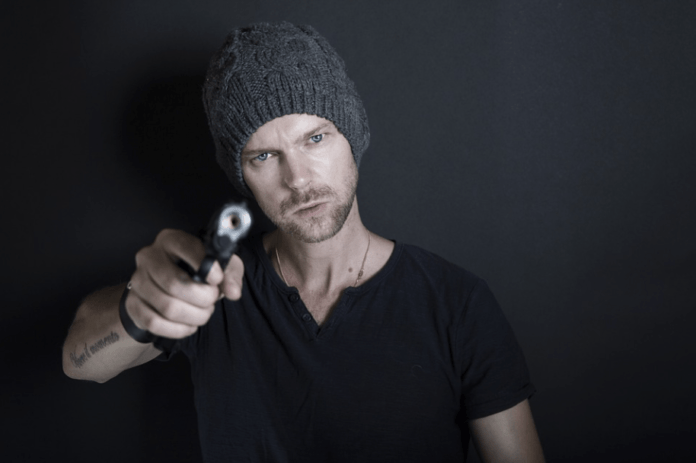 A Freedom of Information Act request by WBTW News shows that murders are up so far in 2021. The year still has two months remaining.

This Data Does Not Include The Death of Sheridan Wahl, nor the Labor Day shootings

Sheridan Wahl had gone to Myrtle Beach to visit her father in September, but never made it to his home, according to Fox Carolina.

A day later, her mother posted a desperate message on Facebook for help finding Wahl.

“Please help me find my daughter. Last seen at 300 S. Ocean in Myrtle Beach. We haven’t heard from her since 1p.m. and her phone is not picking up,” Kelly DeArment Wahl wrote on Sept. 20.

According to Myrtle Beach police, Wahl was last heard from at a moped rental beside the Family Kingdom on South Ocean Boulevard at 1 p.m. Sunday.

On Tuesday, MBPD announced that they handed off the investigation to the State Law Enforcement Division.

On Sept. 21, the young woman’s body was found behind a fire station in Pamplico, SC, 50 miles west of Myrtle Beach.

On Thursday, the Florence County Sheriff’s Office announced that Wahl’s burned car was found in a field about 10 miles from where her body was found.

The murder is highly suspicious.

The State Law Enforcement Division was quick to report that they believed Wahl left Myrtle Beach safely. Locals, tourists and media alike have questioned this statement by SLED.

Wahl’s cause of death has still not been determined.