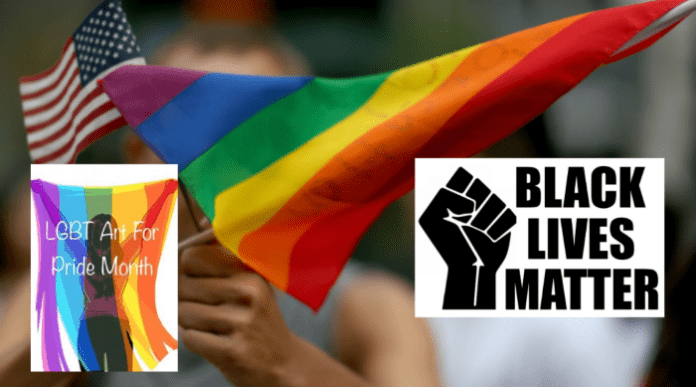 Is it a sign of the times? Or is it an indication that the coastal City of Myrtle Beach is increasingly moving in a liberal direction?

After a former suburban Minneapolis police officer was charged Wednesday with second-degree manslaughter for killing 20-year-old Black motorist Daunte Wright in a shooting that ignited days of unrest and clashes between protesters and police, it is hard to say.

At this past Tuesday’s City Council meeting, Myrtle Beach city leaders discussed a plan to hire a Chief Diversity Officer that will oversee the promotion of diversity, equity and inclusion.

Said Myrtle Beach City Spokesperson Mark Kruea, “All you have to do is look at the news over the last couple of years and see the issues that exist out there. America is a melting pot and we need to figure a way to incorporate that mindset into everything we do.”

The city has decided to move forward with the initiative. “We really need a professional to help lead that conversation to guide us in that direction, to make sure we’re doing it correctly,” Kruea said.

Duties of the position may include developing training and strategies to push diversity and inclusion even further within the workplace, as well as identifying challenges the city may face along the way.

The city was unclear on whether this position would help write language placed into ordinances that the city would then work to enforce in the local business community at large.

Myrtle Beach City Mayor Brenda Bethune went publicly on the record this past month indicating she was unsure what her party affiliation was.