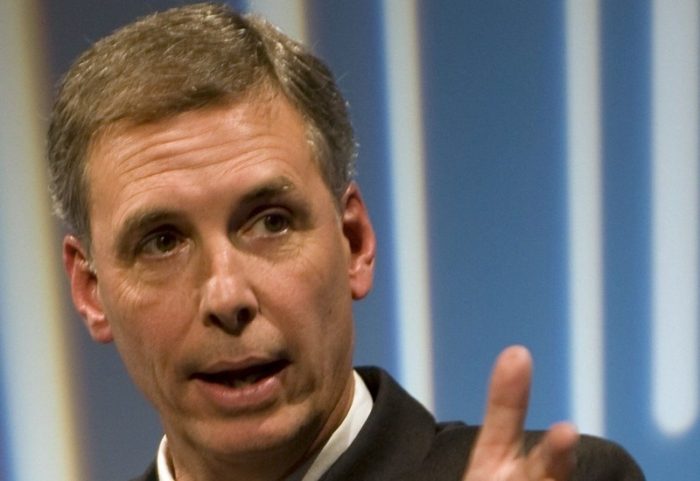 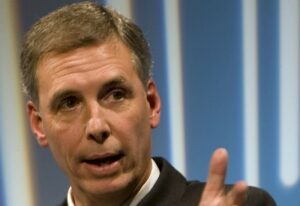 Mal Hyman, the fiscally conservative candidate for U.S. Congress’ 7th District told local media,  “Tom Rice is being negligent to the voters in the District by refusing to debate and allow the people to make an informed decision.”

Mr. Rice just backed out of the one debate that he had agreed upon with 7th Congressional district challenger Mal Hyman. Mr. Hyman’s original idea was eight debates – one in each of the district’s eight counties. Realizing that eight debates was not realistic, on August 24th at the Venus Café, Mr. Hyman challenged Mr. Rice to three debates. Mr. Rice said he would do only one and Mr. Hyman asked that it be on a neutral site, not in the city of Myrtle Beach.

“We set a date at his convenience. He engineered the conditions to play to his strengths and then he decided that the people did not need to hear from him so he again pulled out of a planned debate,” said Hyman. “This is pretty typical of those in Congress – their inaction over the past six years has made them reluctant to face voters,” observed Hyman. “Mr. Rice could not take yes for an answer, and seems to being running from his record rather than running on it. This dishonors democracy.”

Rice did not debate his opponent in his last election, either. Mr. Hyman states, “He chooses again to shower the people of our district with ads rather than debate jobs, opportunity, and security.”

Rice was a life long Democrat until he decided to run for his current congressional seat.

Mr. Hyman refuses to accept donations from corporations, banks, or the Democratic National Committee. Hyman stated that, “This independence
allows me to be free to represent all of the people of the district — and that no public servant can serve two masters. It is time for common sense for the common good, for a change.”

A well-informed electorate is vital to democracy. Ducking even one debate disrespects and is a disservice to the District’s voters.

Mr. Hyman’s website (www.MalHyman.com) provides details on numerous issues ranging from the economy to the environment to Social Security.

We reached out to Congressman Tom Rice after this article aired.  We will report back any comments on the record he may have.

Mr. Hyman has been a teacher for 40 years—in the public schools, medium security men’s prison, at Governor’s School for Science and Mathematics, and for the last 30 years at Coker College teaching sociology.  He is a fiscal conservative who refuses to take monies from the Democratic Party.  Mr. Hyman is choosing to run as a Democrat.  Practically every Horry County republican who took on incumbents in the primaries lost as a result of low voter turnout.