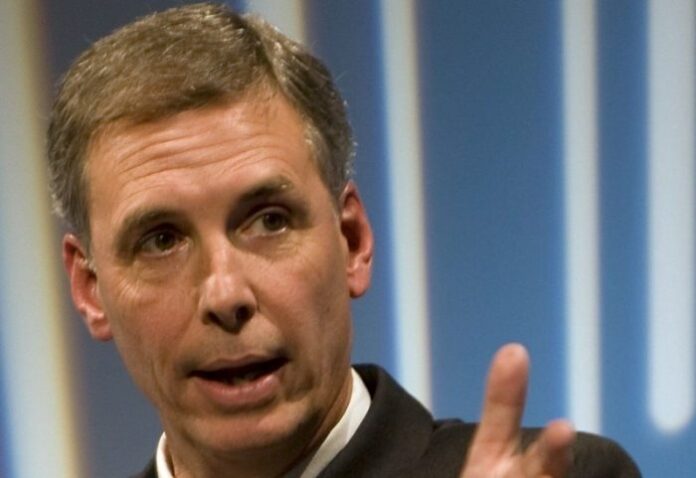 This after Rice claimed Monday, an impeachment served no purpose and would only divide the nation.

“Under the strict definition of the law, I don’t know if the President’s speech last Wednesday morning amounted to incitement of a riot, but any reasonable person could see the potential for violence.”

“For hours while the riot continued, the President communicated only on Twitter and offered only weak requests for restraint.”

“I was on the floor of the House of Representatives when the rioters were beating on the door with tear gas, zip tie restraints, and pipe bombs in their possession. It is only by the grace of God and the blood of the Capitol Police that the death toll was not much, much higher.”

“It has been a week since so many were injured, the United States Capitol was ransacked, and six people were killed, including two police officers. Yet, the President has not addressed the nation to ask for calm. He has not visited the injured and grieving. He has not offered condolences. Yesterday in a press briefing at the border, he said his comments were ‘perfectly appropriate.’”

“I have backed this President through thick and thin for four years. I campaigned for him and voted for him twice. But, this utter failure is inexcusable.”