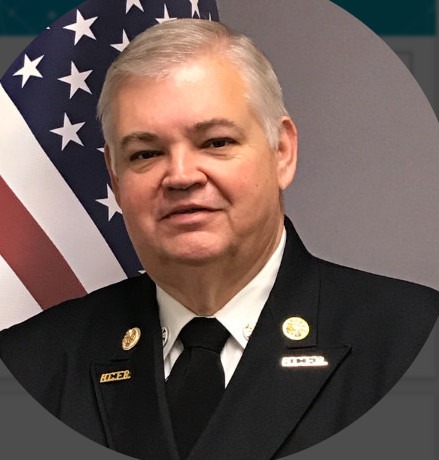 Holding up a stack of papers, Councilman Hardee informed the two he had been meeting with firemen at one local fire-station. “There have been over 600 people fired in your department,” Hardee told Tanner.

He asked the Fire Chief why the department experienced ongoing issues with a high level of employee turnover. Hardee explained that it costs Horry County $50,000 per fireman to train each new fireman.

A CULTURE OF FEAR

Hardee stated that he asked several firemen to speak at the County Council meeting. Those firemen refused out of fear of retaliation from Tanner and Walker.

Hardee was curious as to whether the Fire Department exhibited a culture of fear, retaliation and intimidation exampled by the Chief and Deputy Fire Chief.

Fire Chief Joseph Tanner assured Hardee “this was a new day.” Tanner accepted the narrative presented by Councilman Hardee, but said it was a pattern of the department’s past.

Hardee stated he would continue talking to firemen at different fire stations throughout the county.

He also invited all Fireman to speak at a public forum scheduled later this month.