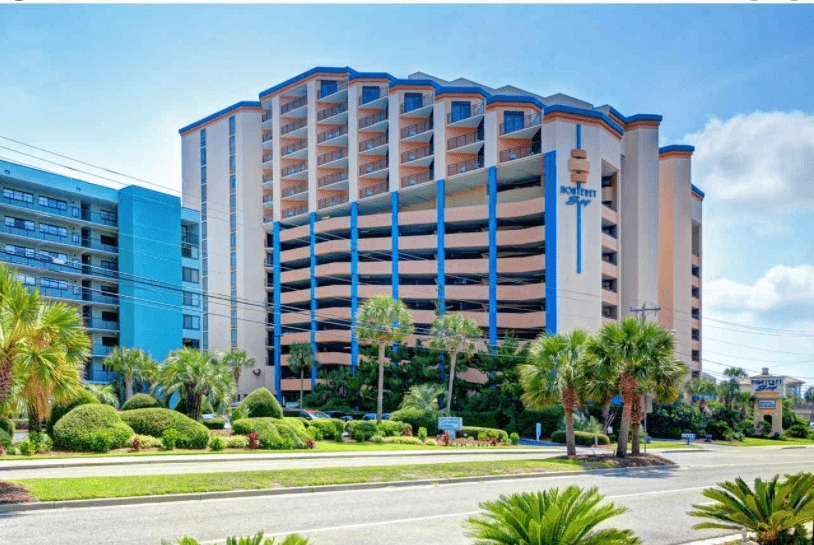 On November 4th, Scott Gregg Crocker, 42, of Conway and other unnamed subjects, broke into a room at Monterey Bay Suites in Myrtle Beach. The group then forced a woman to strip naked as they robbed her, according to arrest warrants.

The thieves demanded money and narcotics. An iPad, a Samsung phone, and $2,275 in cash were taken from the room.

On Monday, police located Crocker near Broadway at the Beach.  Police found 94.24 grams of meth, 23.19 grams of heroin, and 6.13 grams of cocaine, in his possession at that time according to the warrants.

Crocker is charged with kidnapping, armed robbery, and several other drug charges.

Crocker is a serial criminal. He has previously been arrested and released several times on drug charges, both in May 2020 and again in August 2020.

‘Nights of a Thousand Candles’ Tickets Now On Sale

Beer Heiress Says She Will Seek Re-Election For MB Mayor