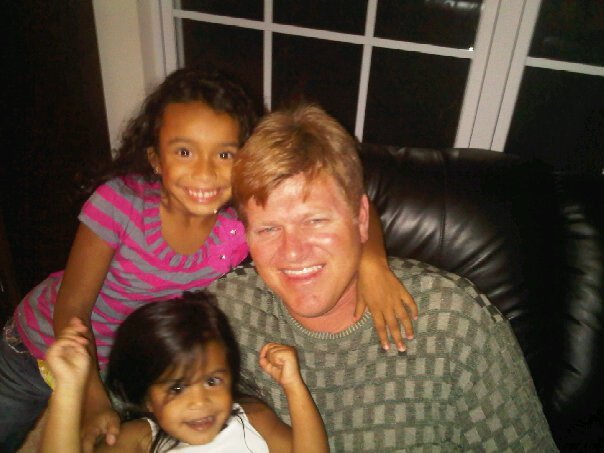 As I recently watched an old Ted Talk about the dangers of the single story, a Myrtle Beach local suddenly came to mind.

He would not want me telling his story as he rarely talks of such, but I believe his story is fascinating.
David Hucks is  an entrepreneur that would have gotten along well with the likes of Ben Franklin or Thomas Edison. 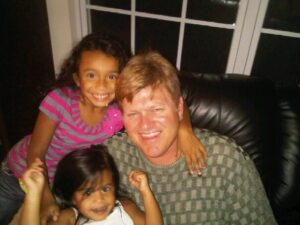 Born in 1961,  David is a 12th generation descendant of the area we now call Myrtle Beach, S.C.  David attended Coastal Carolina University and like most of his family,  has never left the area.   In the early 1980’s, while still in college, David fell in love with a local girl whom he planned to marry. He expected to raise another generation of sons and daughters playing in the South Carolina surf and doing all it means to be Southern.

After a six year courtship,  however, the couple discovered her Mormon religion was a major hurdle that would never be reconciled with the faith David had given his life to. This relational break was an impactful moment sending David on a 20 year journey in search of “what he calls”  intimacy and partnership in a forever relationship.   As so much of today’s culture is disposable,  David hoped for something permanent. 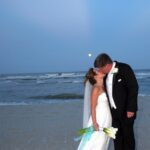 That day came some almost 20 years later when David married Marleny Hucks, a true partner in all that is life. “I won the wife lottery!,” he consistently says.  Marleny had lived her single years well, graduating UNC-Chapel Hill and going into ministry.  Though she was born only one state away, Marleny would travel or live in 34 different countries before moving back to the south where they would meet.  From the beginning, they prayed about the option of foster care adoption.

Just as the adoption process was taking root, however, a local businessman conspired to create a vicious lie.   As this business man was highly connected, he was able to get David falsely arrested long enough for there to be a news story (which was clearly the point) and though this drama would later prove to be an embarrassment for the police, the solicitor’s office, and even local news outlets that covered the story as fact, it did impact David and Marleny’s lives.  It would take several years to get through the legal cleanup which included having the charges dropped,  having the accuser pay damages, and expunging David’s record, but in the modern world of technology it would take even longer to erase the false narrative that had been linked to the internet.

Meanwhile, David’s business took the front line hits with clients cancelling contracts as competitors and the local Chamber of Commerce began to pile on, pointing people to the Google links of the untrue story in a whisper campaign.

The adoption process was stopped cold in its tracks.  The agency advised that matters should be put on hold until the accusations could reach trial.  Despite David’s pleading with Horry County Court for a speedy trial,  a trial date would not be set for 3 years.   The single story narrative about what a “David Hucks” was had been deceitfully  written.   Dreams of adoption were put on hold.

It was in 2013, as David watched his nephews and nieces grow into adulthood, he realized the best way he could “father” would be to help those millennials find hope in today’s world.   As his research on millennials began, census data revealed that this generation was 51% minority and most of these young adults had never truly had a guiding father in their home.   What was birthed from this revelation was David agreeing to join other leaders in the Myrtle Beach community to help launch the Myrtle Beach Black Chamber of Commerce.  Through the Myrtle Beach Black Chamber of Commerce,  God has opened the door for David to become a father to a  fatherless generation and a friend to the cause of community.

“God isn’t done with me yet,” David recently said to me.

I have never known anyone with a heart like David’s nor a willingness to persevere through hard times so that God’s love can actually be given time to work its way through.

God bless him.  AND God bless the kind of Myrtle Beach community God is working through him and others to create.