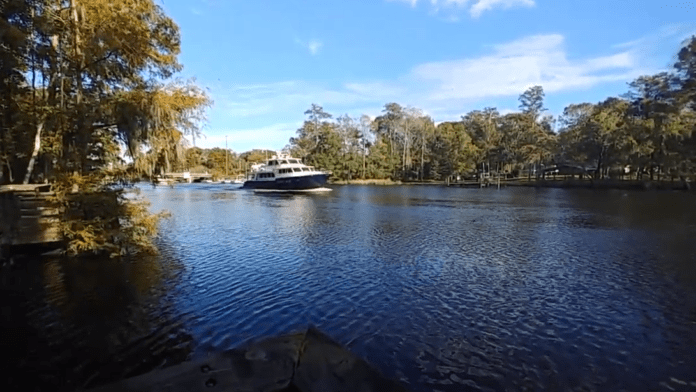 According to a 2020 report from the South Carolina Department of Natural Resources, more watercraft were involved in crashes along the Intracoastal Waterway in Myrtle Beach than anywhere else in the state.

The Intracoastal Waterway in Myrtle Beach tied with Lake Murray for the highest number of crashes in 2020, with each experiencing 19 crashes, according to the SCDNR’s Law Enforcement Investigation Statistics 2020 report. However, more vessels were involved in Myrtle Beach, with 26, compared to 23.

Those numbers have led to local calls for change to make the waterway safer.

“We have to make that waterway safer for the boaters,” said South Carolina Rep. William Bailey, R-Horry County.

Bailey organized a community meeting several weeks ago to address safety along the waterway and brainstorm solutions. He plans to hold more, with the next tentatively planned for early September in North Myrtle Beach.

Horry County led the state in boat crashes last year, with 34 crashes leading to 17 injures and two deaths. The second-highest number was in Charleston County, where 26 crashes led to nine injuries and one death.

No proper lookout and operator inexperience were the leading causes of death in 2020.

PACs “For Hire” – The system Exposed