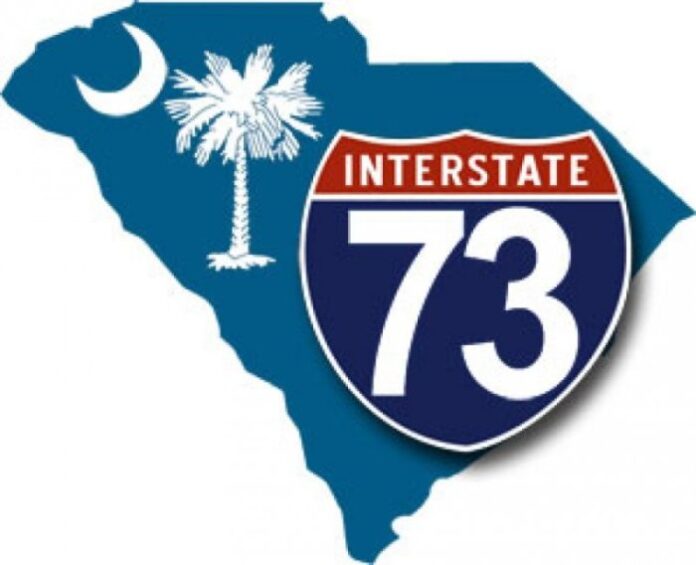 At last night’s meeting Horry County Council voted to ask SCDOT to give the county until Oct. 1 to approve a work plan for I-73.

A 1.5% hospitality fee collected by the county, which brought in $41 million annually, was legally challenged by the City of Myrtle Beach earlier this year. That funding mechanism was the county’s only financial method for servicing the project.

The city of Myrtle Beach stated that the tax had expired, that the tax was not legal, and that Horry County had no right to collect the taxes inside the municipality without the town’s consent.

The city’s legal challenge was matched by a court injunction request from Horry County asking the court to legally halt collections by local city governments of a new, local option tax three coastal cities will begin collecting in July.

Judge William Seals heard from both sides this past Friday. He has made a decision on the matter and asked attorneys that represent the City of Myrtle Beach and other coastal cities to write up the order. Such is not good news for Horry County.

The $41 million tax was a large component of the county’s future budget plans. Those plans may now need to be re-worked entirely.

Finances and I-73 aside, relations between the City of Myrtle Beach and Horry County are at an all time low.

Horry County has also sued Myrtle Beach on the grounds of what the county considers a breach of promise of $20 million in Market Common to fund a county school. Those funds were collected by the City of Myrtle Beach, however, no school was ever built.

The city says it has other plans for those funds. However, the county claims those are legally county funds.

A BRIDGE TOO FAR? Or a sea change of power?

For the past 4 decades, the City of Myrtle Beach largely ran Horry County government. The election of Horry County Chairman Johnny Gardner last November sent a message from Horry County residents that the county planned to have a bigger say in how it operates county-wide.

The City of Myrtle Beach responded almost immediately, at the first of this year, months into Chairman Gardner’s administration, flexing its historic muscle.

As of June, Horry County has held its own, unwilling to submit to ongoing City of Myrtle Beach influence.

How this saga plays out will certainly determine the future of I-73.