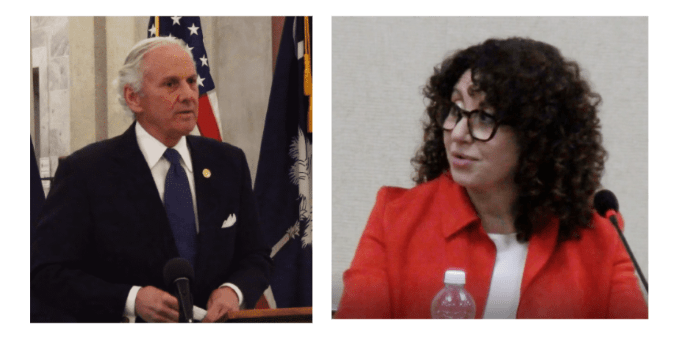 Mayor Brenda Bethune has extended the mask mandate several times since January 2021 in what amounts to an executive order.

“I just don’t want people to be under the impression that things are relaxing quite yet,” Bethune said. “It’s active and until we start to really see a continuance of decline in cases, I think we still need to stay on track.”

Bethune is up for re-election this November. McMaster has a Republican primary challenge coming up June 2022.

Both are actively campaigning. McMaster already has the endorsement of former President Donald Trump. He is expected to face Shane Massey in the June 2022 Republican primary.

Shane Massey is a Republican member of the South Carolina Senate, representing the 25th District since 2007. Massey became the state’s Republican Majority Leader for the Senate on April 6, 2016.

Right now, Mayor Bethune has extended the emergency declaration for COVID-19 through the end of March.

McMaster appears to be intent on removing all mandates over the next short season.

It will be interesting to see if Bethune will work with the Governor or go her own way.

Leisure & Hospitality Accounts For 40% Of All U.S. Unemployment