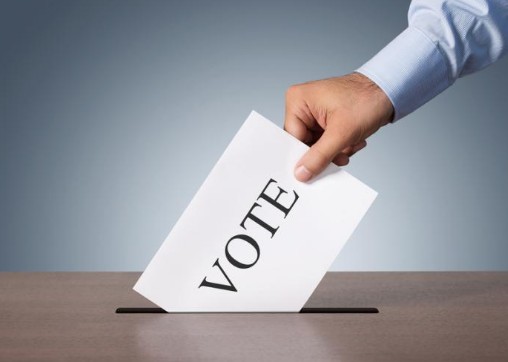 With only a day before the polls open Tuesday June 12 for the S.C general election, candidates are forgoing hours of sleep to reach their voter base to win every possible vote in what is becoming one of the closest political races in decades for the Horry County and the State of South Carolina. Private citizens and businessmen who don’t have even entry level government experience have thrown not only their hats in the political ring, but millions of personal dollars and grueling hours, following the lead of President Trump with promises to drain our State and local government of the “Swamp” and special interests groups and PAC money.

It’s been said there is “safety” in numbers, and this past Saturday afternoon at Tupelo Honey in Market Commons a special group of grassroots warriors proved there is also great “power” in numbers. These are the warriors that have tirelessly fought for years to bring issues to the forefront of attention of local and regional leaders through online grassroots articles, social media pages and stumping door to door speaking to neighbors at community meetings and giving testimony to strangers at local restaurants. They live among you, but they are not silent, as they are very passionate about the things we should care about as a community. We are pleased to be listed among this group of “Thugs, Merry Men, Liars, and Fake News”, the names the current administration has relentlessly called these warriors and many more unsavory names, and we all stand unashamed because we write and fight for the truth to be exposed and we not only stand by our every word and deed, in open forums or behind closed doors, we stand together, for you.

It’s difficult to have even two people agree on every issue, and a unique group of approximately fifty gathered for the Meet and Greet hosted by Ed Carey for Jonny Gardner who is running for Horry County Council Chair. This group has indeed seen it’s own share of disagreements, infighting and other squabbles, many instigated by outside forces, but continually prove that we can and will show up to support not only each other, but a worthy County candidate such as Johnny Gardner.

For almost three hours we sat and discussed plans, aired out grievances and formulated strategies as we met Gardner who fielded questions spanning from lack of a County domestic violence shelter, low wages, and ocean water quality to poor infrastructure issues. Gardner personally empowered each of us as he encouraged citizens to be proactive in voicing their grievances to the County on a one on one level, which is a refreshing turn from the current trend of counsels current agenda, which is ignoring the concerns of citizens or simply pretending issues do not exist, except during election cycles.

Tomorrow as the polls open, we encourage you to be proactive in voting. Our local politics affect lives on a more day to day basis far above National elections. Local and state taxes, rules, laws, regulations, fees, fines, road quality, water quality, air quality, housing and work quality are all decided by your local vote which you give a candidate, who uses their power to make the best decisions for YOU or advocates for YOU to vote on the important issues such as taxes, not for their pocket book, not for under the table back room deals, and certainly not so you slip further into the abyss of helplessness as they pillar themselves behind closed doors and are unreachable and untouchable to WE THE PEOPLE who pay their wages.