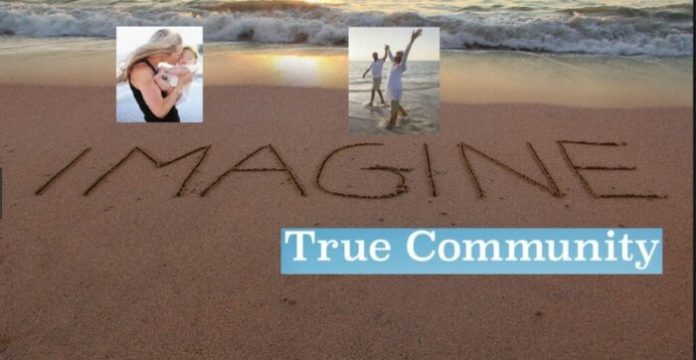 Imagine 2040 took two years of planning and debates. Constant, ongoing pressure from powerful land developers did not stop the plan from passing.

As MyrtleBeachSC news published last month, Coastal Carolina University teamed up with land developers and monied interests from the City of Myrtle Beach to form “The Institute for Principled Development.”

Developers hope to leverage the institute to publicly challenge the voices of residents and flood families.

“We are the elected officials,” said Horry County Councilman Dennis Disabato. “We are the only ones that are answerable to the voting public. The final decision making authority on these types of decisions should rest with us and not with planning commission or staff.”

Gardner committed to next addressing the loophole in CFA zoning as well. MyrtleBeachSC news reported on CFA just this week: https://myrtlebeachsc.com/surfside-beach-shows-as-popular-new-mayor-is-sworn-in/

Developers are using that loophole to build small lot sized homes under the multi-family units component of the zoning.