Household Pests? Easy Ways To Get Rid Of Them 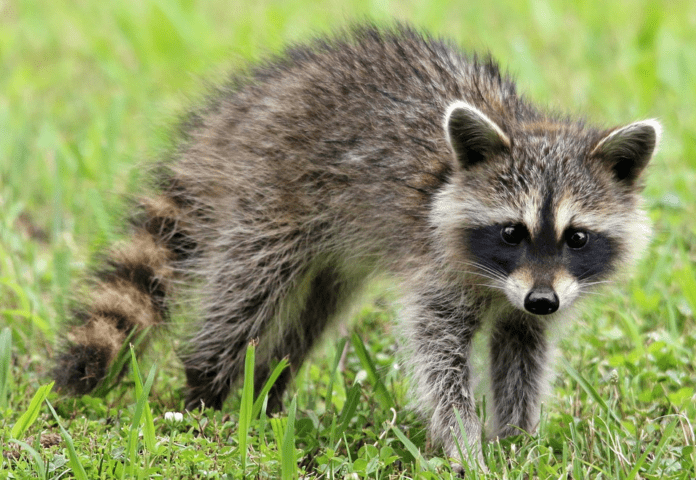 Homeownership naturally has quite a few benefits and is something that everyone looks forward to. There are some negatives associated with it, however. You’ll have to continually put up with the likes of household pests, for example.

That doesn’t mean that this needs to be difficult. If you’ve found that you’re spotting pests more than you’d like, there are a few things you can do. With a little effort, you should be pest-free relatively quickly, all without hiring a professional.

How To Get Rid Of Household Pests

Have A Proper Spray

Getting a bug spray is easier said than done. After all, there are quite a few options to choose from. How do you pick the right one? If you’re comparing a cheap option to a biodegradable pantry moth spray that’s safe for food preparation areas, for example, the choice might be obvious.

Much of this revolves around exactly what you need to get rid of and where they are. In the kitchen, for instance, using something appropriate for areas close to food is vital. In other areas, it might not be as necessary but could still be recommended.

With pest and bug sprays, sometimes it’s worth going for the better-recommended option.

Bait is perhaps the most effective way of getting rid of ants. Thankfully, it also requires relatively little effort. Instead, you simply need to pick up the right bait and place that around your home. If the ants prefer specific places in your house, then that’s where you should focus on.

That bait will subsequently be brought back to the colony. After a few hours or days, depending on the bait, the colony should be eradicated. While this is going on, you shouldn’t have to worry about doing anything else, so it’s as low-effort as possible.

In some areas, raccoons can be a large nuisance, and some indoor pest control measures mightn’t work on them. You can still outsmart the raccoons in a few ways, however. Sometimes, this could be as simple as setting up motion-activated lights, which might scare them off at night.

You might also need to lock away your bins at night, preferably in a shed or somewhere similar. If that’s not an option, then securing the lids and making sure your bins can’t be tipped over would be a recommended step. That should prevent any mess the following morning because of the raccoons.

Regardless of where you live, you’ll have to put up with a few pests. They don’t have to affect your health, however. The exact type might change, but getting rid of them and keeping them away should remain the same.

Remembering to keep things as clean as possible will also stop many of them from turning up around the house.

Though that takes some effort, it’s much more attractive than needing to hire a pest control expert to take care of the problem. Who wants to wait until the problem becomes that big? Doing all of the above will make sure that household pests aren’t an issue.

The Art Of Fixing An Electrical Outlet