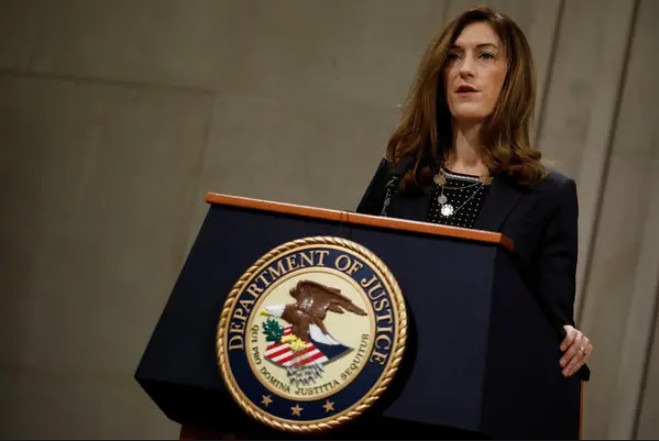 “The dictates of our nation state that authority comes from God. It is given to the public at large. The people then give limited amounts of this authority to elected officials, who then give even more limited authority to bureaucrats who work for elected leaders.”

Last August, I decided to team up our news group with the Freedom Action Network [FAN].

The Freedom Action Network focuses on government transparency and accountability. Dave Schwartz and Seth Powell pour out endless hours every week informing South Carolina residents about their rights. FAN puts a spotlight on what is going on in government. They explain the unlimited rights our constitution gives citizens versus the limited rights of elected officials and government bureaucrats.

Since August, I witnessed first hand, countless times how uncomfortable elected leaders at all levels of government are with these revelations.

At first I found it surprising, but I now find it just business as usual when Myrtle Beach Mayor Brenda Bethune, State Representative Alan Clemmons, Charleston Representative Peter McCoy, Surfside Beach Mayor Bob Childs, or a host of other government bureaucrats complain after one of our Wednesday Watercoolers are aired.

While the writings of Thomas Jefferson imprint the cornerstone of what I believe liberty demands, my coastal (liberal) friends constantly remind me that these were just ideals. They are quick to point out that Jefferson, the politician, also owned slaves. “All men are created equal,” they say, was just some Utopian thought Jefferson never exampled by his own actions.

From civilization’s birth, Pharoahs, European kings, Jewish religious leaders (Sanhedrin & Sadducees ), Warrior Kings (David, Alexander the Great, Genghis Khan, etc), the Roman Empire, and the Holy Roman Empire doled out justice whimsically at best. In fact, every early form of human government created since the dawn of man proved to be self serving at best, cruel and unjust at worst.

To have such, government must be totally transparent.

Yet also every resident must be required to be the same. The government must fully know as it is fully known. The same is required of each resident. Total transparency requires no one is allowed to hide.

Roughly two thousand years ago, on this very night, one king stood alone. He took responsibility for the full burden of the failings and “hiding” of all governments and all people that predated his time on earth up and through this very day and beyond.

This night was not a night when a man called Jesus Christ was required to do anything. Historical texts tell us it was a decision he made. Those texts read:

For a child is born to us, a son is given to us. The government will rest on his shoulders. And he will be called: Wonderful Counselor, Mighty God, Everlasting Father, Prince of Peace.

His government and its peace will never end.

He will rule with fairness and justice from the throne of his ancestor David for all eternity. The passionate commitment of the LORD of Heaven’s Armies will make this happen!

THE ROAD TO JUSTICE RAN THROUGH A THURSDAY

Much in religion is made about “Good Friday and Easter Sunday”.

Thursday night’s betrayal is one that is hard to witness. Christ was despised because he put sunlight on the religious leaders, one of his very own disciples, and the government. They wanted him dead.

They were also jealous. They equally wanted him dead because the crowds followed him.

Yet on Thursday night into Friday morning, he chose to suffer. In suffering, he stood alone.

His thoughts, however, were on us and a new kind of justice and authority for us all.

He prayed, “I am praying not only for these disciples but also for all who will ever believe in me through their message. I pray that they will all be one, just as you and I are one—as you are in me, Father, and I am in you. And may they be in us so that the world will believe you sent me.”

“I have given them the glory [Spiritual True Authority] you gave me, so they may be one as we are one. I am in them and you are in me. May they experience such perfect unity that the world will know that you sent me and that you love them as much as you love me. Father, I want these whom you have given me to be with me where I am. Then they can see all the glory you gave me because you loved me even before the world began!”

He walked away, about a stone’s throw, and knelt down and prayed, “Father, if you are willing, please take this cup of suffering away from me. Yet I want your will to be done, not mine.” Then an angel from heaven appeared and strengthened him. He prayed more fervently, and he was in such agony of spirit that his sweat fell to the ground like great drops of blood

Christ was then turned over, judged and condemned by a lesser human system with no true authority.

Since then, the dictates of our nation state that authority comes from God. It is given to the public at large. The people then give limited amounts of this authority to elected officials, who then give even more limited authority to bureaucrats who work for elected leaders.

Thursday night was an expensive night. We ask Horry County residents, to never forget this. This is the true source of your rights and your right to justice.