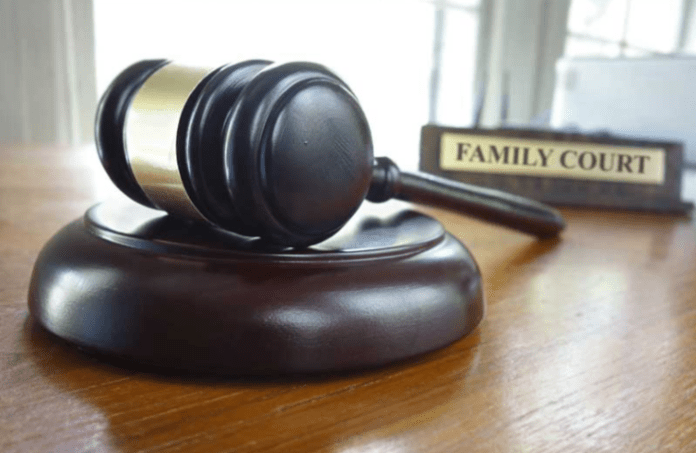 Horry County resident John Gallman addressed issues surrounding parents’ right to choose whether their children are vaccinated, not vaccinated, masked or not masked.

Gallman said he believed parents make the best decisions for their children.

Gallman says he exhausted his entire life’s saving fighting for the right to be a parent.

He asked to caucus to join in fighting for our children. “In S.C. we have archaic case law that goes back to the 1969,” said Gallman.

Gallman called S.C. Family Court a profit making, kids for cash system. He quoted numerous studies that show children do best when they have a relationship with both parents.

Referenced in 2019: The family court also considered the testimony offered by several witnesses attesting that the wife was an honest and ethical person, as well as conscientious. She was totally prepared to meet the custodial needs of the son.

Witnesses characterized the husband as a loving and caring father. In addition, after the Guardian Ad Litem interviewed 25 persons, the Guardian concluded that each parent was a fit and capable caretaker, making each parent fit to be the custodial parent.

None the less, because joint custody is presumed to be harmful and not conducive to the best interests of a child, the court applied the “tender years” doctrine and determined that the wife should be the custodial parent.