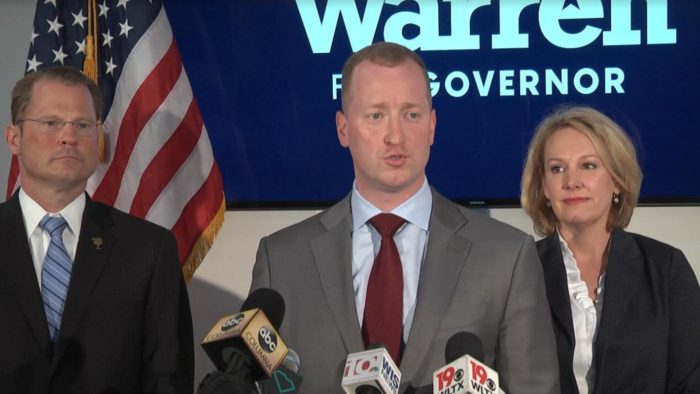 Gubernatorial candidate and conservative outsider John Warren, who has pledged to bring an end the corruption as the next Governor of South Carolina, will meet with area voters at four convenient locations today.  There is no charge for any of these events and tickets are not required.

Warren, who has been endorsed by both Catherine Templeton and Kevin Bryant who he defeated in the primary election on June 12, will first meet voters at 12:00 noon at The Warehouse restaurant at 104 Laurel Street in historic Conway. 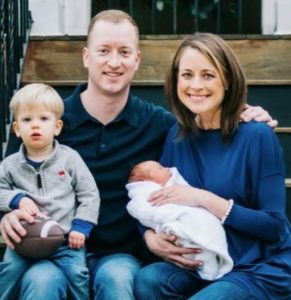 John Warren, former Marine Captain who repeatedly led his Lima One troops into battle in Iraq at the height of the war in the Middle East, will meet other veterans at 6:00 p.m. at VFW Post 10420, which is located along the bypass in Murrells Inlet at 4359 US-17 … adjacent to Bellamy Drive and across from the Post Office.

McMaster Wanted Graham For President, Before He Settled On Trump