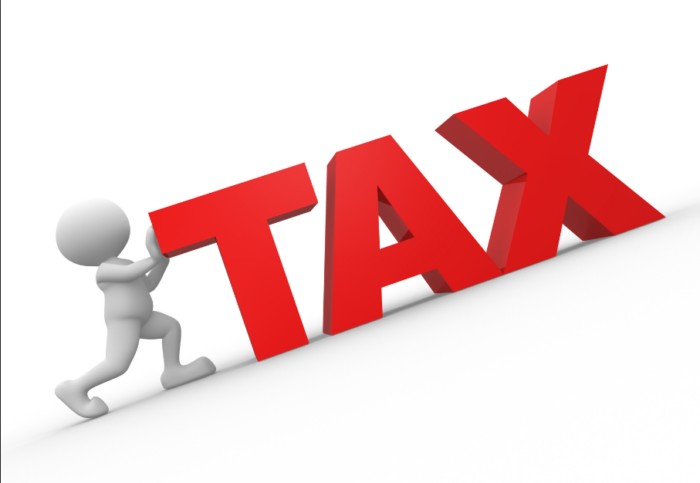 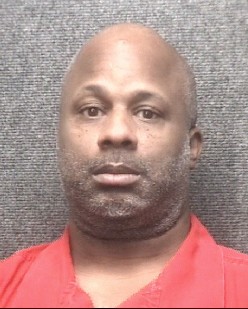 When did our local [Myrtle Beach] politicians develop a tax and spend mentality?

A family member of mine in Gainesville, Florida recently said to me the sales tax there is 6.5% and asked what ours is.

According to Mark Kruea with the city:

“When RIDE III kicks in county-wide on May 1, it will add one additional penny’s worth of tax to everything on the list except unprepared food, which will remain at zero.  Beginning May 1, the county’s retail sales tax then will be 8 percent; Myrtle Beach’s will be 9 percent.

* Note:  Of the 2.5% Hospitality Fee, Horry County receives 1.5% to pay for RIDE 1 projects, while local jurisdictions (towns, cities, the county) receive the remaining 1% collected in their respective jurisdictions.  The Hospitality Fee is charged on prepared food, accommodations and admissions.”

Also there are numerous fees for licenses, permits, utilities, etc. and of course property taxes.

I was just charged 11.5% at a fast food establishment in Myrtle Beach when it should have been 10.5%. Perhaps they never stopped charging for the road tax that ended but is scheduled to begin again?

There are some counties in South Carolina according to the Department of Revenue, such as Beaufort County, with no local option taxes so their tax is 6%.

Thinking back as to when a tax and spend alarm bell sounded for me was when the city (taxpayers!) decided to build a hotel about 12 years ago for $62 million with 400 rooms. Yes, the city decided to build a convention center hotel because no business would. It was not economically feasible for private industry to do so! I thought the entire affair odd considering all the hotels within walking distance to the convention center. Currently, according to city documents, Myrtle Beach has 89,000 hotel rooms including these 400. The hotel lost money for about 8 years, has been profitable finally the last 4, and we taxpayers are still paying for the bond, which was refinanced. I have not been able to obtain from the city the overall taxpayer red ink to date.

This is not the only way in which we taxpayers are in competition with local businesses that pay taxes. We have the new entertainment complex in the works that at least taxpayers had an opportunity to vote on and a new $12.5 million sports center. The city provides accommodation taxes and free city services to an out-of-state for-profit company for the county music festival downtown during a peak tourism period that takes away business from businesses in that area.

We have the DRC that charges, collects, and disburses parking fees, charging for parking in the city, driving people away to areas like Broadway At the Beach and Market Common that have no parking fees and taking away the rights of individuals to enjoy the public’s beaches. Why did the city set up a non-profit called the DRC, Downtown Redevelopment Commission? Taxpayers should not be “developers.”

The current budget for Myrtle Beach is $188+ million, $50 million higher than it was just 6 years ago. A manager in the city’s finance department and a city council member both told me personally there is no way to decrease the budget. This is simply not true! There are many options for reducing expenditures such as not providing the approximately 900 employees with benefits far better than any private company can afford. The recreation department’s income covers only 20% of expenses. Time to cut out some yoga classes? Many areas of savings can be identified.

The TDF tourism tax revenue is an amount equivalent to 13% of this budget, of which $20 million is going to the chamber this year alone. You hear and see the chamber’s ads all the time as to how this is working for them. I have written previously about how egregious and regressive this tax is and how our tourism has increased less than other counties in the state with no tourism tax.

A city (a group of taxpaying residents) is not a business to be run for the benefit of its council and the council’s friends, and it should not be operating business type venues that compete with businesses, shackling the free market. We don’t need to hire an Economic Development Director. It is time to let private industry take back the role of economic driver and time to stop city leaders from shutting businesses down because they (we taxpayers) have worked out deals for that property.

A city is to provide for what we can’t do alone: infrastructure, zoning, planning, safety, security, recreational opportunities including parks, public works including storm water management and waste management, utilities, etc.

It is time for four new fiscally responsible council members to be elected in November 2017. When these four step forward they should be protected by common decency and a Christian spirit so they, and any of their businesses, are not discredited or attacked in any way. It is time for doing the right things for all. These four should create a welcoming, safe city with clean beaches, with minimized taxes and fees, while utilizing a stringent adherence to ethics in public management at all levels of city government.

Carol Duty – Letter To The Editor