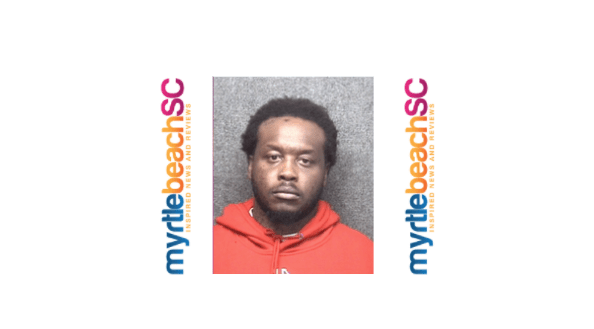 Patrick Anthony Brave, 28, is charged with one count of murder and first-degree burglary, MBPD said.

The Myrtle Beach Police Department has charged Patrick Anthony Brave, 28, of Myrtle Beach with one count of Murder and First Degree Burglary following an investigation into a homicide on Wednesday, January 5, 2022.https://t.co/0mmgW5nKlA pic.twitter.com/Ik0jVm5Csr

On Jan. 5, officers responded to the 900 block of Grey Street near Mr. Joe White Avenue after hearing gunshots while patrolling in the area, police said.

Ironically, Joe White Avenue is the street where the Myrtle Beach police department is located.

Despite that, the area remains as unsafe as all others in the downtown Myrtle Beach district.

The City of Myrtle Beach leads the Grand Strand in homicides, as well as, violent crimes.