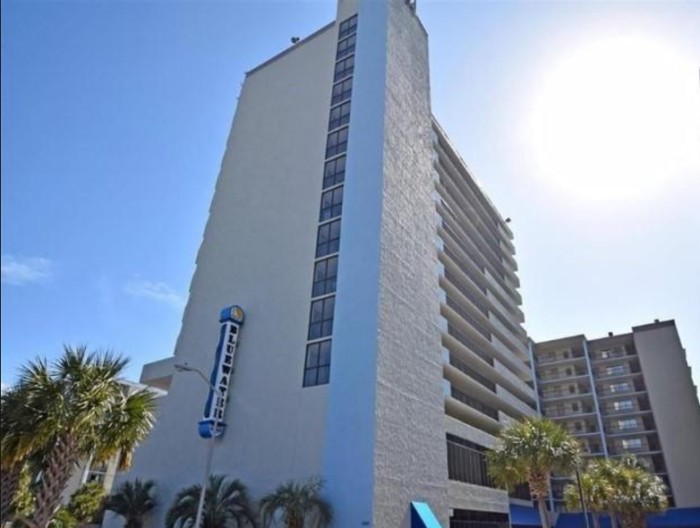 A 64 year old man plunged to his death from the balcony of the Blue Water Resort at 2001 South Ocean Boulevard early yesterday morning.   Police reports indicate the man jumped from the 15th floor.

This, after a violent weekend where 7 people were wounded in a downtown shootout.

Earlier this Spring 2 girls fell to their deaths at the Camelot Hotel.  Just weeks later,  a copycat suicide occurred as a man fell to his death from the same hotel. 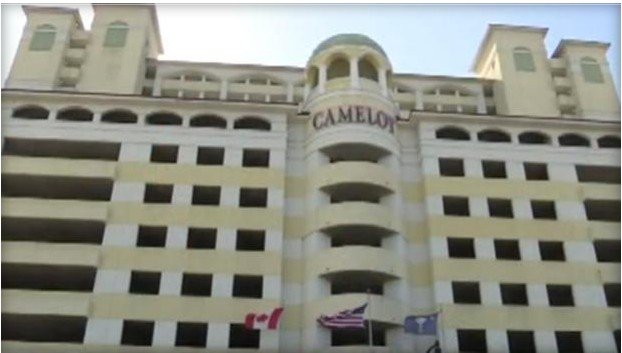 The city of Myrtle Beach is still recovering from the past weekend events.   A group of local merchants and residents met at the Beth El Synagogue last night at 8 p.m. to discuss how city management could do a better job of focusing on day to day management issues, instead of chasing a re-development deal that has never come together.

A meeting is scheduled at the Myrtle Beach Municipal Building today at 2 p.m.

Residents and merchants are expected to address city elected officials and the city manager there.