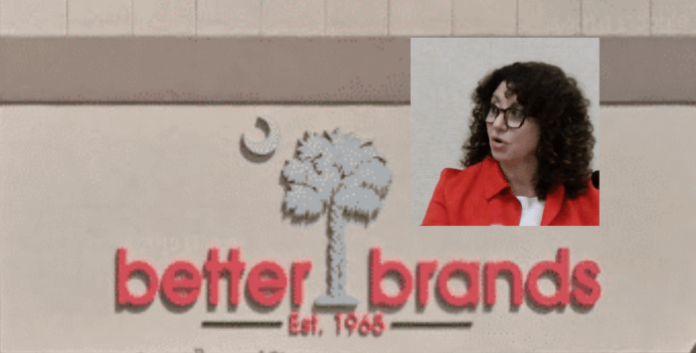 The lawsuit claims that in November of 2020, Gomez was hurt on the job while working for the company in the loading department. In the complaint, Gomez claims he went to a doctor, who diagnosed him with the injury and provided him with work restrictions.

Gomez was fired on Nov. 24th “in direct retaliation for filing a workers compensation claim,” according to the lawsuit.

In defense of Mayor Bethune, she inherited the firm built by her father. Spud Spadoni founded, managed and built the organization beginning in 1965. Brenda Bethune was not Spadoni’s first choice to inherit the distributorship, however, she became the only heir with the death of her brother.

Bethune admits she does not work in the firm day to day. A caretaker management team is in place to run the operation for her.