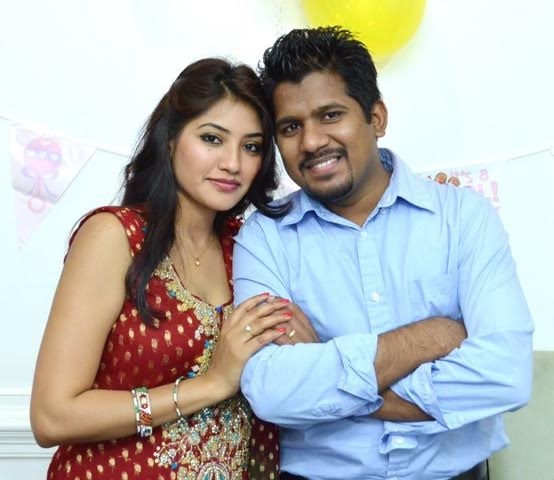 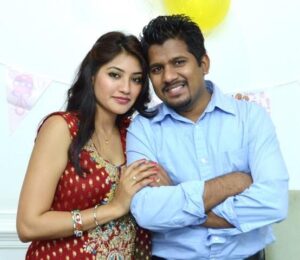 Khuram Bashir is a born-again, fully ordained minister of the Gospel. He is a fourth

generation Christian, born and raised in a God-fearing Christian family in Pakistan.

Pakistan is a country, where extremism and persecution of other faiths is

A miracle brought him and his family closer to Jesus Christ, and led them to answer

the call of ministry. His younger sister, Tehmina Bashir, temporarily lost her

eyesight, due to a fever. Well-qualified ophthalmologists could not heal, in spite of

their efforts. Three laser surgeries failed to cure her. In the midst of this medical

sight completely. This amazing experience of God’s supernatural power led them to

repent and recommit their lives to Christ. The family was baptized and they devoted

their lives to serve the Lord, Jesus Christ.

At the age of eighteen, Khuram accepted the call of ministry. He began his life

Ministry as a youth Minister in a ministry he had cofounded by his elder brother,

Evangelist Naeem Bashir. He served as youth minister for four years. When his

Under his leadership, the Church grew. Signs of miracles and healing began to

manifest themselves. People were drawn to his church, wanting to be saved and

healed. Many people were delivered from demonic possession. Many non-Christians

came to hear the word and receive miracles.

Before leaving Pakistan, Khuram graduated from university with a Bachelor’s

degree in Commerce and a Degree in Theology from an Evangelical Bible College. He

taught in a Christian Mission School for five years. He mentored several protégés in

the faith. He trained them for the ministry and sent them to found churches of their

own. These ministries are still flourishing today.

In 2011, he married Sumera Javed. Soon after, Khuram felt God leading him to

United States to study the Word. He matriculated at Cathedral Bible College in

Myrtle Beach, South Carolina. In 2012 he returned to Pakistan 2012 to bring his wife

back to the United States.

During his time in Cathedral Bible College, he served as a Professor, teaching various

classes at the college. He also served as International Students Director, Sunday

School Administrator, and Annual Convention coordinator. He has also preached at

various national conventions throughout the United States. He has also spoken on

In 2012, Khuram launched a magazine entitled Light of Christ. This magazine is

published in Pakistan and distributed freely to Pastors and leaders. The mission of

the magazine is to edify, educate, and encourage Christian leaders. Today, this

magazine has a circulation of four thousand copies each month. In addition to the

magazine, Khuram is planning several projects to help the Christian community of

Pakistan. It is a dangerous endeavor, as he has received threats against his life.

Khuram and his wife Sumera are parents of a child, Hosanna Rose Bashir. They are

dedicated to serve the Lord. Currently, they reside in Myrtle Beach, South Carolina.

They are always seeking for new friends for fellowship.

Related Topics:Khuram Bashir
Up Next