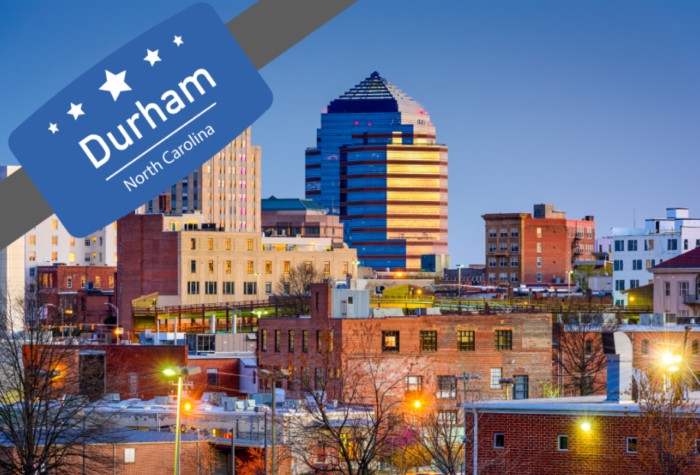 Comments made by Mr. Kalkhof can be seen above.  Mr. Kalkhof is well acquainted with the Myrtle Beach City Manager, John Pedersen, as they have worked together in Durham in the past.

The strongest argument made by both were for Myrtle Beach city leaders to stay the course.  Speakers pointed out that complete change can take as long as 45 years.

Questions remain as to whether these two towns are the best prototypes to consider when examining downtown redevelopment in Myrtle Beach.  Greenville has a huge population center located just north in Charlotte, NC, south in Atlanta, GA and west in Asheville, NC.  Greenville, in-fact, is considered to be located along a trade route.

While Myrtle Beach is a tourist town, which attracts young starter families, our population of locals is largely made up of retirees.  MBACC’s biggest success story might, in-fact be, its work alongside the Coastal Carolina Association of Realtors in bringing a huge migration of re-located retirees into our area. 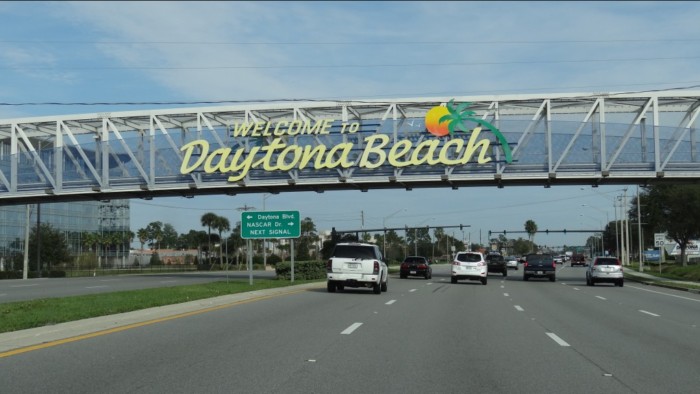 Residents and merchants we spoke with on Friday,  who found the conference highly interesting, asked us why the DRC and MBACC would not rather choose to look at the cities of Isle of Palms, North Myrtle Beach, or Daytona Beach?

Before City Council extends the TDF another 10 years, demand answers!