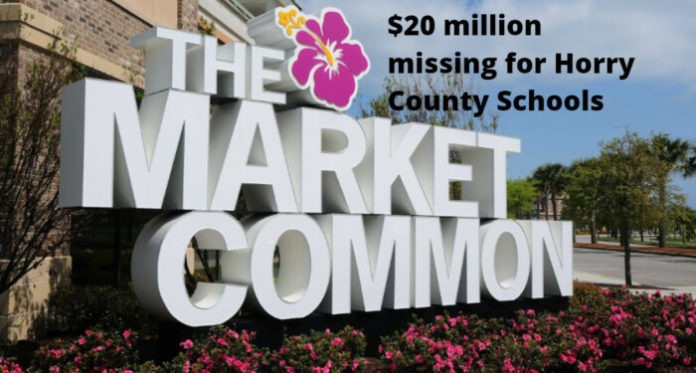 The school district and county jointly filed the suit in December 2018 in an effort to prevent the city and Myrtle Beach Air Force Base Redevelopment Authority from continuing to take on debt to keep redeveloping The Market Common area.

The Redevelopment Authority, Horry County Schools and Horry County jointly need to approve the settlement agreement before it can be submitted to a judge.

In court filings, an accounting firm retained by the county and school district to audit the city’s spending identified $20 million in potentially misspent funds among other issues.

Myrtle Beach attorneys have continually called the lawsuit “baseless” in court documents — unsuccessfully asking the court to dismiss the case on two occasions.

The city also made similar claims against SuperBlock merchant lawsuits, however. The city recently lost a key judgement in that complaint. More Superblock payouts are expected from the city as four more Federal suits are pending.

The 7 Best Things to Do in South Carolina