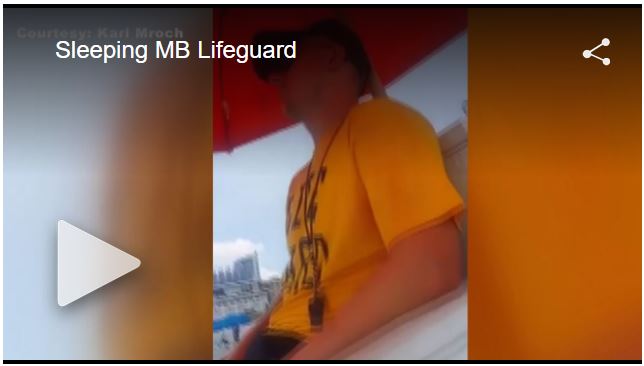 Myrtle Beach has been invaded by hordes of  Jellyfish just this week.  Over 100 stings from Jellyfish have sent visiting children to Myrtle Beach lifeguard stands for treatment in the past 3 days.

City spokesman,  Mark Kruea,  told the Sun News, “We’ve received information that causes us to look more deeply into whether or not all the lifeguards [at Myrtle Beach Lifeguards] have a valid lifeguard card,” he said, adding that the cards indicate “that you’ve successfully passed the lifeguard test.”

The city of Myrtle Beach contracts out to private companies to watch the beaches on behalf of locals and tourists.  The area in question is located on the north end of the Golden Mile section of Myrtle Beach. 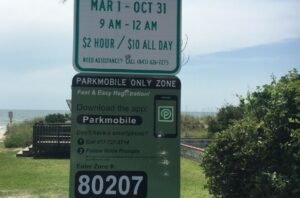 Ironically,  the City of Myrtle Beach just started charging $10 per day and $2 per hour to tourists and locals who park in that section.

Myrtle Beach Lifeguards owner, Gene Hudson, left no comment with the Sun News and declined to respond to the email request we sent him.

The city does not directly employ any Myrtle Beach lifeguards.

These lifeguards are largely paid  on  a commission basis of a percentage of the revenues the lifeguard gets from renting out chairs and umbrellas to tourists and locals.

Just a few years back,  the city of Myrtle Beach passed a no beach tent ban to visiting tourists.  The ban allows the city to arrest any tourists who put up their own beach tent on a city beach. 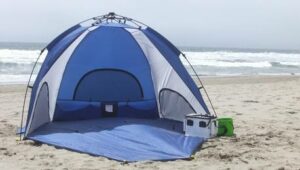 The city claimed the ban was put into effect for “safety reasons”.   At that time,  few in media made tourists aware that tourist-owned beach tents were causing Myrtle Beach lifeguards to lose large sums of revenues in these rental contract relationships they have with the city of Myrtle Beach.