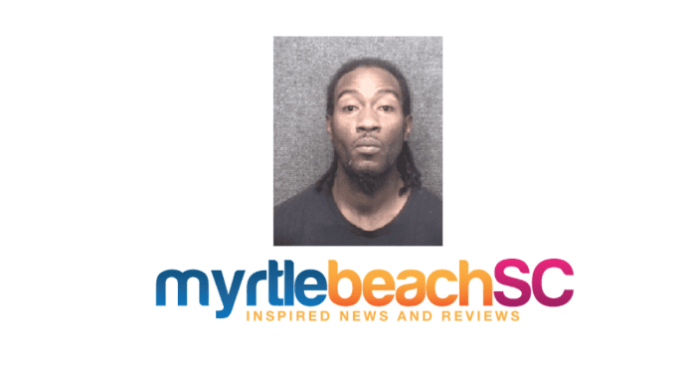 Shawn James, 39, was arrested for first-degree assault and battery, along with pointing and presenting a firearm at a person and threatening to kill him.

The victim flagged down police on Tuesday morning and said that James had attacked him, choked him and punched him in the face, according to an arrest warrant. The victim also said that James pointed a pistol at his head and threatened to kill him.

James remained in jail Thursday morning after being arrested by Myrtle Beach Police.

The victim had scratches on his body and had what an officer identified as possibility bruising in an eye, according to the arrest warrant.

James identified himself as a different person, according to the warrant.

It was only after police finger printed him that they learned his true name and previous criminal history.