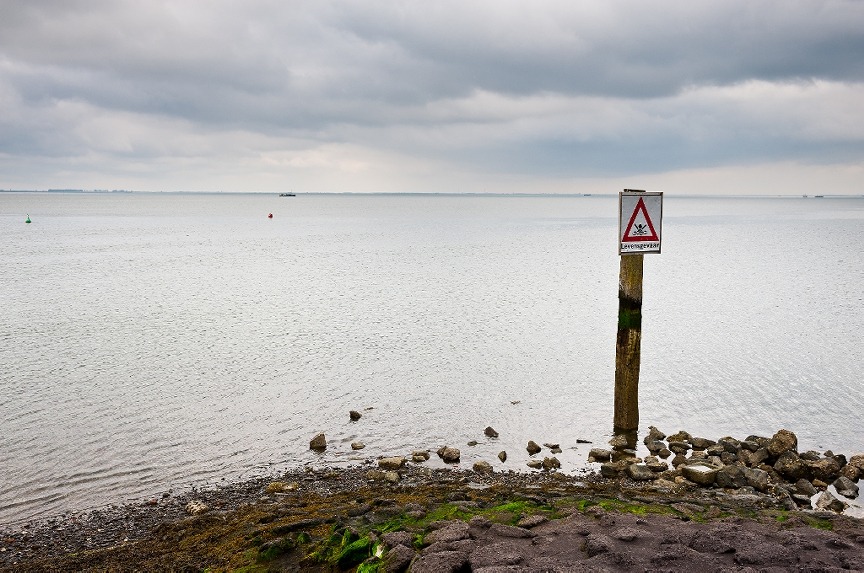 Beginning September 2, the city of Myrtle Beach its Fourth Avenue North Deepwater Ocean Out fall Project. The project is designed to reduce the number of pipes on the beach, maintain high water quality standards and provide a reliable stormwater drainage system to alleviate flooding.

As described in a Public Works pamphlet, this project will install two pipes, 84 inches in diameter, underground from Ocean Boulevard at Fourth Avenue North to a point approximately 1,100 feet into the ocean. The deepwater outfall will tie into a $3.6million linear collection system previously constructed beneath the southern boardwalk section.

Engineers have designed this project using 50-year storm conditions. Additionally, several large underground junction boxes have been included to allow water quality improvements before the stormwater is released into the ocean. Specifically, oil and grease will be removed, along with physical contaminants such as street litter, sand, trash and cigarette butts.

When complete, the ocean outfall pipe will not be visible on the shore or in the water. As an added benefit, the ocean discharge point with surrounding structures will act as a reef, encouraging natural habitat.

The project’s projected completion is November 2015.