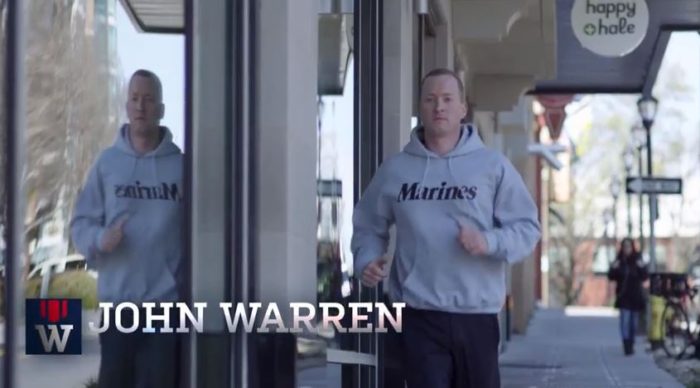 A combat-ready veteran with a cool, decisive hand when under pressure

He’s fought and led 300 combat missions.  His next mission, clean up the state of South Carolina.

Warren has the skill set and the will to fight and take down the broken systems that are plaguing our state.

Viewers clearly believed Warren won the Governor’s debate hands down this past week. 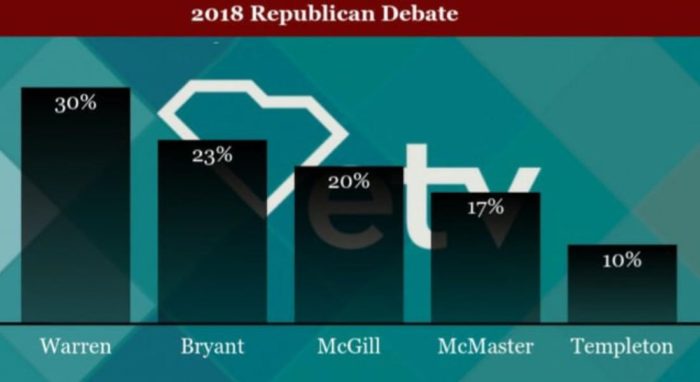 This Memorial Day weekend, as we honor our veterans, Horry County residents should know that this is one veteran who honors each of us.

He will take down the collusive insider elements that haunt our state systems. These hidden forces that brought about the Scanna, Santee Cooper, crumbling infrastructure, and Pascoe State-Wide corruption probe will no longer have a place to hide. 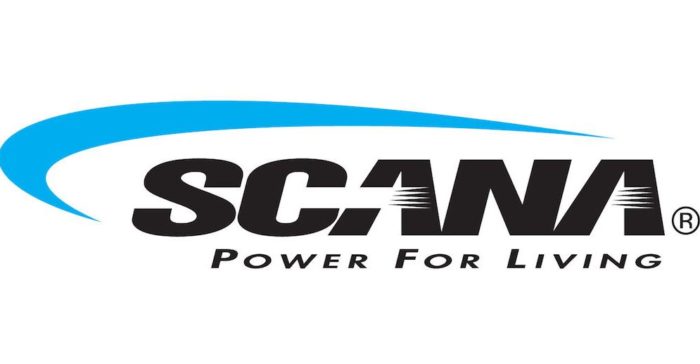 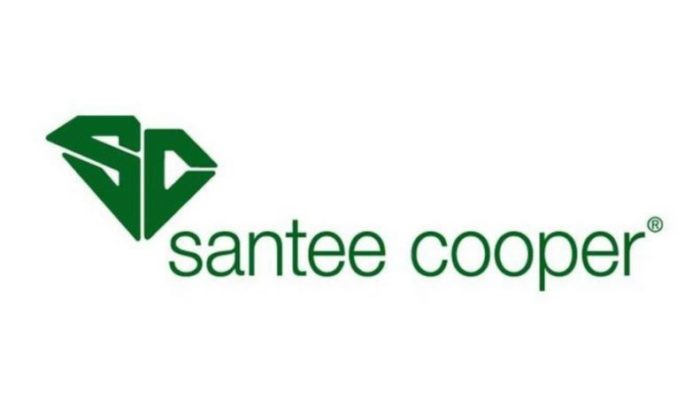 In 2018, South Carolina residents are in the fight of their lives. With substandard roads, soaring gas prices, rising electric bills, and Lobbyist/General Assembly collusion, we need a champion who will fight for us.

On June 12th, let’s put someone in office who knows how to fight.  John is a combat-ready veteran with a cool, decisive hand when under pressure.

Area FGI Owner Is A Most Wanted Person In China