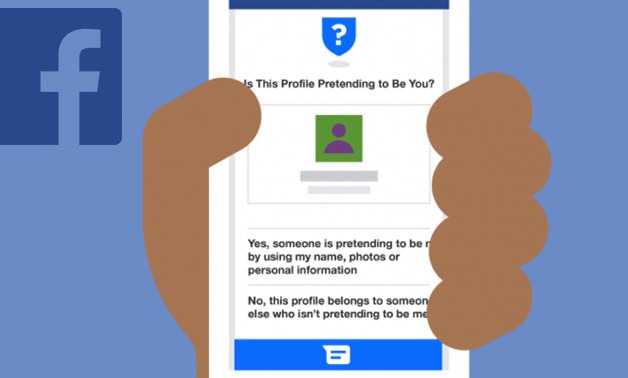 Should You Remove Asbestos From Your Home?

According to CNET, Facebook pulled down more than 3 billion fake accounts from October to March 2019. This from a published report released by the social network in 2019.

Says CNET: That’s a record number of fake-account takedowns by the world’s largest social network, illustrating the challenges Facebook faces as it tries to police hate speech, nudity and other offensive content that flows through its site.

The company estimates about 5% of its monthly active users are bogus. In 2019, about 2.38 billion people worldwide logged in to Facebook every month.

During this election season, MyrtleBeachSC News experienced a first.

A week ago, a fake profile was created mocking and mimicking our news site. The profile is listed as a person named, FIRST NAME: Myrtle LAST NAME: BeachSC. Since MyrtleBeachSC news is a political news site, and we have a Tuesday election, and there are no humans named Myrtle BeachSC, we reached out to Facebook to complain.

Player also reached out to Chris Whitmore of the S.C. Elections Commission, as well as, Alan Wilson, S.C. Attorney General.

This scam can happen to any business and appears to be a flaw in Facebook’s reporting platform. Here is how the scam works:

*He then blocks the key team members and owners of the actual business from being able to see his Fake Profile.

*He then copies the images and logos of the business.

*Then he begins seeking key contacts, while impersonating the business.

*He then creates rogue posts in an effort to destroy the managers, owners and the business brand.

Rich Malzone, who manages the local Facebook Group, https://www.facebook.com/groups/MakeMyrtleBeachesFreeCleanAndSafe/ told our news team that over 24 fake profile accounts have attempted to join his group in the last few days.

These Fake Accounts are attempting join in an effort to influence the Tuesday elections.