NOAA Predicts 60% Chance Of Above Normal Hurricane Activity In 2021 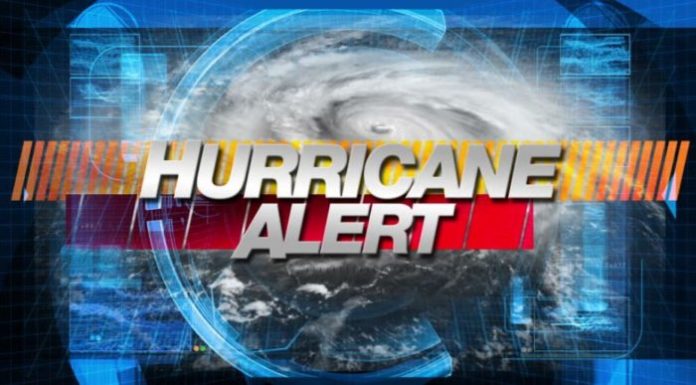 The Atlantic hurricane season begins today and runs through November. The Myrtle Beach area, as well as, Horry County in general has seen its share of hurricanes over the past few years.

3 to 5 major hurricanes are predicted to become category three or higher with winds of 111 mph or higher.

The major hurricane concern for Horry County residents has been the ongoing flooding along the Waccamaw River, Intercoastal Waterway, and Little Pee Dee River.

Homes are now being continually flooded at the highest frequency in the county’s history.

2 Ways Which The Gamecocks Can Benefit From The Transfer Portal