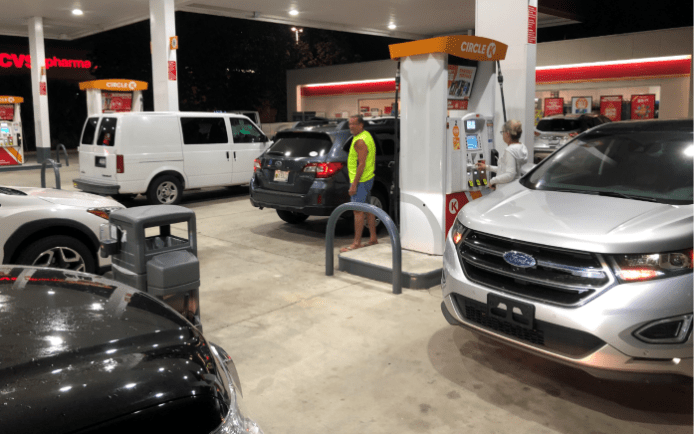 Panic buying set in tonight across Horry County with reports that Conway, S.C. and North Myrtle Beach stations were shutting down pumps due to a lack of gas.

Rolling pump shortages are occurring county-wide as of Monday night at 9:30 p.m.

We first reported this article on Saturday.

On Monday, the FBI officially confirmed that DarkSide (a Russian gang organization) was responsible for compromising Colonial Pipeline’s networks, saying that it was continuing to work with the firm and other government agencies on the investigation.

A cyber-criminal gang that took a major US fuel pipeline offline over the weekend has acknowledged the incident in a public statement.

“Our goal is to make money and not creating problems for society,” DarkSide wrote on its website.

The US issued emergency legislation on Sunday after Colonial Pipeline was hit by a ransomware cyber-attack.

The pipeline carries 2.5 million barrels a day providing 45% of the East Coast’s supply of diesel, petrol and jet fuel.

The operator took itself offline on Friday after the cyber-attack. Work to restore service is continuing.