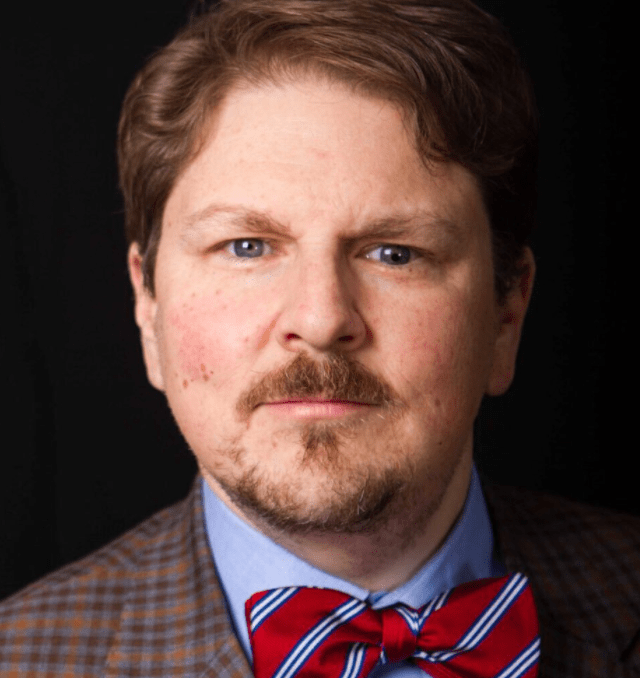 An increase of dark money from several opaque political action committees (PACs) over the last couple of election cycles has introduced a new dimension to politics in Horry County.

Dark money is defined as funds raised for the purpose of influencing elections by nonprofit organizations, generally called Super PACs, that are not required to disclose the identities of their donors. The use of dark money allows donors to far exceed normal campaign contribution limits while remaining anonymous.

The 2010 Supreme Court decision Citizens United v. Federal Election Commission gave rise to what are called “Super PACs”. Since that decision, these Super PACs are considered political entities which can raise and spend unlimited sums to influence elections, so long as they don’t explicitly coordinate with a candidate.

However, those lines have become increasingly blurred in recent years. It appears what has emerged in South Carolina are what could be termed ‘PACs for hire’ ready to jump into campaigns when called upon.

Of interest locally are three PACs who advocated in two local elections with negative messages about a specific candidate in each race. The candidates targeted were opposed by candidates who, I would submit, were the favored candidates of the local Cabal.

In 2020, John Gallman was making a spirited run against incumbent S. C. Senator Luke Rankin for the Republican nomination for SC Senate District 33. After the first round of primary voting, Gallman and Rankin advanced to a primary runoff to determine the nominee.

Enter an entity called the South Carolina Industry Project, which billed itself as a project of the American Industry Project, a PAC supposedly out of Washington, D.C. The SCIP was listed as the organization paying for direct mail pieces as well as radio and television ads falsely accusing Gallman of domestic abuse.

Investigation of the PB-18 forms filed for the broadcast ads with local radio and television stations showed the ads were purchased by Julie Emerson of Lagniappe Communications in Louisiana and listed local county council member Tyler Servant as the official for the SCIP approving payment.

Servant was listed as the President of the AIP on IRS Form 990 filed for the 2018 tax year by the organization. Servant claimed he had not been associated with AIP since 2018 and IRS Form 990 for AIP, filed after the ads were placed, listed S.C. Rep. Bill Taylor as President of AIP in 2020.

An initial phone call to Taylor elicited the response that “he had never heard of the PAC…”. However, 16 minutes after the first phone call, Taylor called back to say he was, in fact, a board member of AIP. What changed in those 16 minutes?

Further investigation into AIP discovered that funding for AIP was provided by the Foundation for Law and Government, a PAC headed by S.C. Rep. Bruce Bannister, according to IRS 990 filings by FLAG.

Rankin went on to win the runoff. A defamation lawsuit filed by Gallman for the false statements about him remains pending. Rankin, Servant, AIP, Emerson, Lagniappe Communications, political consultant Robert Cahaly, Ace Tomato Enterprises and Campaign Services and are among the defendants being sued by Gallman. Cahaly is associated with both Ace Tomato Enterprises and Campaign Services. Bannister is listed as the attorney for several of the defendants.

According to IRS 990 filings by FLAG, management functions for FLAG are outsourced to Gadsen and Green, another entity associated with Cahaly.

In 2022, a PAC called Our American Century paid for negative ads to be run on television against Johnny Gardner, incumbent Horry County Council Chairman, in his race for reelection against Mark Lazarus. The ads tried to make a big deal about a relatively small ethics fine Gardner paid several years ago.

According to filings with the Federal Election Commission, Our American Century was originally registered with the FEC in 2012 under the name Geaux PAC based in Louisiana as an organization that would not be supporting or opposing specific candidates. Another S. C. politician, then state Rep. Michael Thompson was listed as a director of Geaux PAC.

When contacted by phone, Thompson said he had little recollection of the PAC but said he really had nothing to do with it. (Sounds a lot like the Bill Taylor statements) Under further questioning, Thompson said Julie Emerson in Louisiana and Robert Cahaly were involved in the formation of Geaux PAC.

By 2020, Our American Century was heavily involved in the presidential campaign running ads for Donald Trump and against Joe Biden, according to FEC filings. Our American Century is currently being sued before the FEC for violating its pledge not to support or oppose specific candidates.

In 2022, Our American Century continued its specific candidate advocacy running ads for Mehmet Oz in his Pennsylvania Senate campaign, for Katie Arrington and against Nancy Mace in the SC House District 1 Republican primary and for Russell Fry and against Tom Rice in the SC House District 7 Republican primary, among other races with national implications. Julie Emerson placed ad orders for Our American Century in the Oz campaign, according to PB-18 filings.

According to 2022 quarterly filings with the FEC, a major donor to Our American Century was Las Vegas casino magnate Steve Wynn.

With all its action on the national political scene, Our American Century also became involved in the Horry County Council Chairman Republican Primary. Another long-time associate of Cahaly and Emerson, Chris Comeaux, is listed as ordering the ads paid for by Our American Century attacking Gardner.

Why is all this important to Horry County voters?

There must be reasons, at this time still unclear, that local candidates supported by the local Cabal, i.e. Rankin and Lazarus, would receive support, even if indirectly, for their campaigns from these opaque PACs with all their intertwined associations. Having their preferred candidates in offices of importance must be necessary for future goals.

The Cabal broke even in the two elections mentioned above, winning with Rankin and losing with Lazarus. With respect to the Rice/Fry primary, the Cabal can be seen to have tied that one, losing it’s “A” team candidate Rice, but winning with its “B” team candidate Fry. The Cabal still has a voice, although a very minor one now, in Washington.

Local voters should be aware of these behind the scenes efforts by the Cabal to maintain its political power in Horry County.