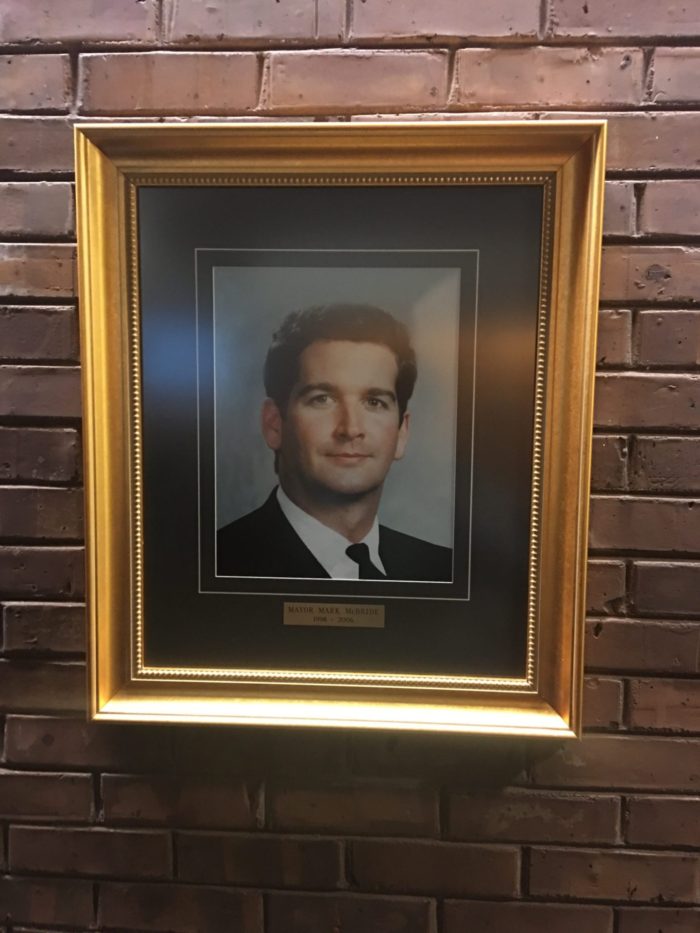 Former Mayor Mark McBride served as Myrtle Beach Mayor for the eight year period that ran from 1997 until 2005.   He implemented and oversaw the creation of such institutions as the Downtown Redevelopment Corporation.  He prioritized emphasis on attention to the Myrtle Beach police department during his two terms.

He was defeated in a close runoff election by former Mayor John Rhodes in 2005.  McBride received 43 percent of the run-off vote after a relatively high-turnout run-off election in 2005.  PACs, like the Grand Strand Business Alliance, poured extensive monies into running attack ads against the sitting mayor.

During Mayor Rhodes’ term, McBride’s picture was never hung on the Hall of Mayors at the Ted C. Collins law enforcement center on Oak Street. This just previous period of Myrtle Beach government has been considered by many residents as an era of pettiness and high drama.

Myrtle Beach’s newly elected mayor and new council have set the appropriate bar of extending honor, however.   All Myrtle Beach residents can look forward to this new era of extending grace and honor equally to both those who served and those who live in our city. 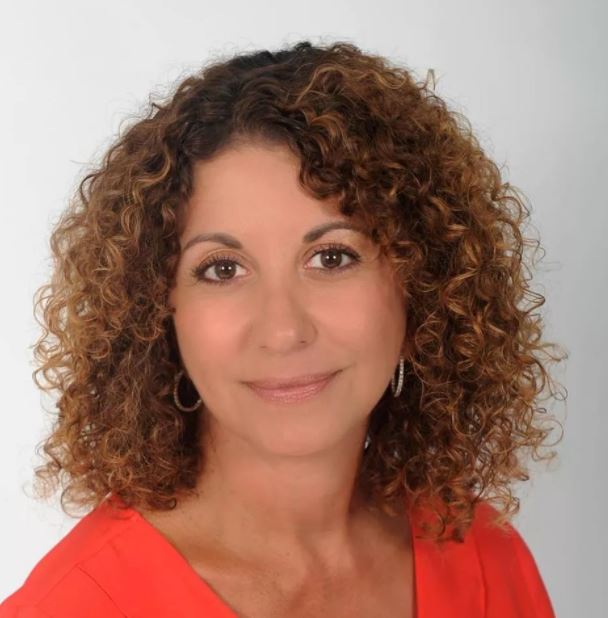 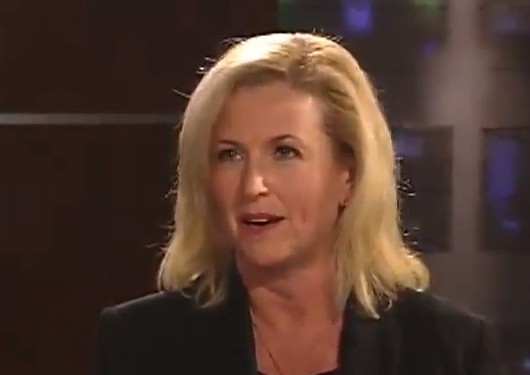 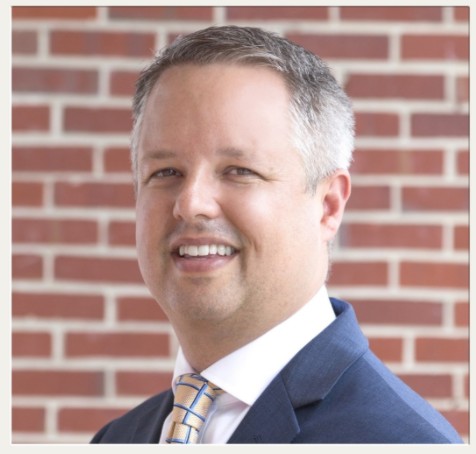