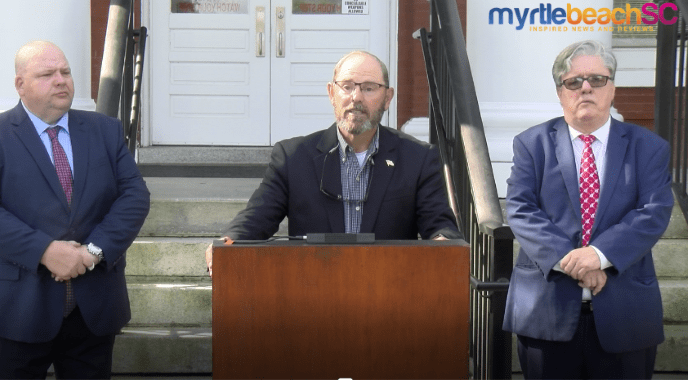 CANTERBURY – POLICE MORALE IS MUCH HIGHER THAN EVER BEFORE

Roger Odachowski of the Firefighters Association stated in a press release that he and local firefighters whole heartedly support Gardner.