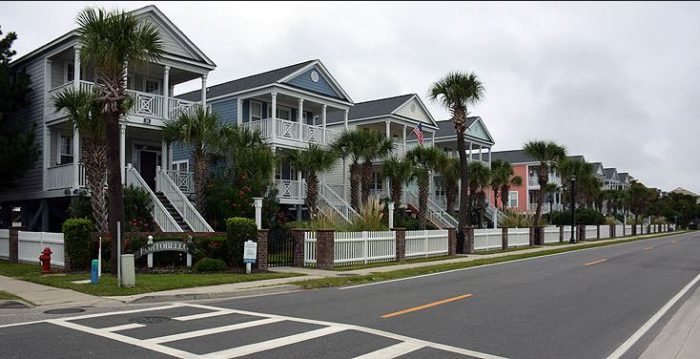 After going on local radio station, WRNN, and distancing herself from the Political Action Group, Surfside Strong,  Debbie Scoles easily won the run-off race in Surfside Beach yesterday.  She defeated her opponent, Tim Courtney, by a 252 to 158 vote margin.

The group, Surfside Strong, poured thousands of dollars in the race in support of Scoles and two other candidates.  The group wants to eliminate height restrictions in the E District so that high-rise hotels can be built where a row of oceanfront beach homes now stand.  Many residents said that move would destroy the charm of one of the Grand Strand’s favorite family beach destinations.

On Monday,  speaking on local radio, Scoles made it clear she opposed removing the height restrictions.  Voters rewarded her with an almost 100 vote margin victory. 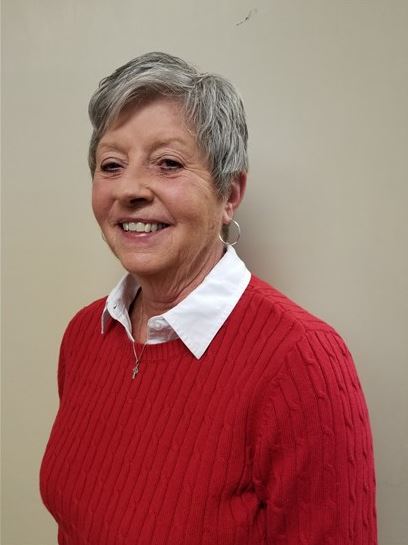