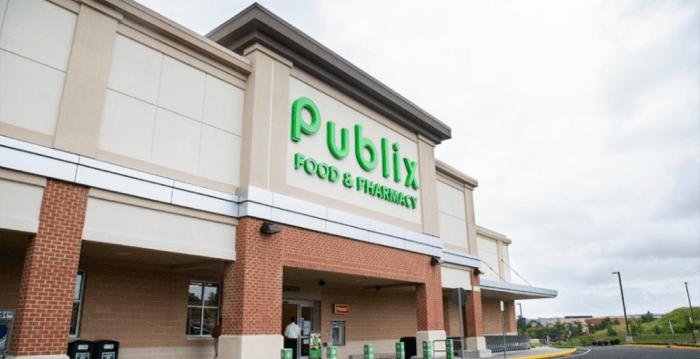 A large land developer is looking to build a new Publix grocery store near South Strand Medical Center. This southwest end of Market Common could soon be home to many more people and businesses as well.

Businesses willing to invest in the City of Myrtle Beach have been far and few between. The Market Common area has been an exception, however.

Hiscutt & Associates from Georgia is looking to build what would be called “Coventry Marketplace.” It would be at the corner of Coventry Boulevard and U.S. 17 Bypass. This is the most southern end of the Myrtle Beach city limits. The area is located in the greater Market Common district of the city.

PUBLIX TO BE BUILT AT RED DOT HERE

The City of Myrtle Beach is one of the few local municipalities that require all construction go through a process of acceptance by a Community Appearance Board. “I’m looking forward to seeing the final landscape plan, but I think this was very well-thought out and all the concerns were well covered,” said community appearance board member Jeff Edens.

The Future Of The Democratic Party?