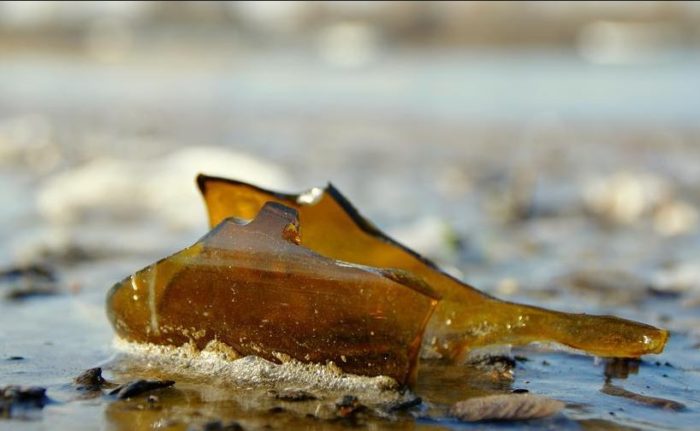 A BIZARRE WEEK MADE FOR SATIRE

A famous 1970’s Doobie Brothers song lyrics go like this –  “But what a fool believes he sees
No wise man has the power to reason away. What seems to be
Is always better than nothing.”

Such was the past week for Myrtle Beach, South Carolina.

The week started with Brad Dean, Myrtle Beach Area Chamber C.E.O. resigning to both the screams and tears of local fans.

WAS IT DEAN? OR ELVIS THAT JUST LEFT TOWN?

Dean, of-course, couldn’t leave town without choosing the “high road” by taking a few mean-spirited and dishonest parting shots at this news site, with slogans that were hash tagged, #stopthehate.  One resident who saw those remarks on social expressed that Dean should have written his true intentions,  #stoptheaccountability.

This was followed by the Myrtle Beach City Manager calling those wanting to hold both the city and The Myrtle Beach Area Chamber accountable as “Cyber Terrorists”.

ON PAR WITH ALL OTHER THINGS BIZARRE, PEDERSEN FALSELY ACC– USED “CYBER TERRORISTS” OF ATTACKING DEAN IN PUERTO RICO (without offering any evidence or specifics)

Myrtle Beach got a moment of good news on Friday as Mayor Bethune announced the beginning of opportunity zones.

Only to be let down once again by news from the city that voters will not be allowed to vote on what Brad Dean describes as a $500 million tax extension. Dean made those remarks to the press in Puerto Rico.  The ten year extension of the tax, however,  was met with great applause from Myrtle Beach insiders and muted approval by the local media.

THIS IS HOW LIBERTY DIES

That same local news has remained quiet as MyrtleBeachSC.com  publicly sued for web analytics regarding the performance of the TDF (Tourism Development Tax).   These analytics have the ability to clearly show how well, (or not) the tax performed over the past decade.   One wonders if those local TV networks look at their own web analytics.

However, when MyrtleBeachSC.com  made our request, City Spokesman, Mark Kruea told us no one in city government has ever had access to that data.

Meanwhile city council continues to hand over $25 million on average annually to the Myrtle Beach Area Chamber of Commerce.

Like Myrtle Beach City Government, those media outlets appear to prefer to be intentionally uninformed.

Through our lawyers,  MyrtleBeachSC.com once again asked on Friday to see that data.  The city has yet to relent and turn over those web-stats.  We were stalled for over 40 days from our initial request only to have Mr. Kruea tell us:

KRUEA’S RESPONSE:    The “web-data requested” that you mention, if it exists, is not a document of the city’s creation or control.

The voters will never have a chance to participate in deciding whether this new $500 million tax extension is a good or bad idea.  Mortality statistics show that over 33 percent of Myrtle Beach city residents will die before the tax expires.

Why all the piling on from insiders about what MyrtleBeachSC.com publishes?

Let’s all play this movie forward and see how it turns out. 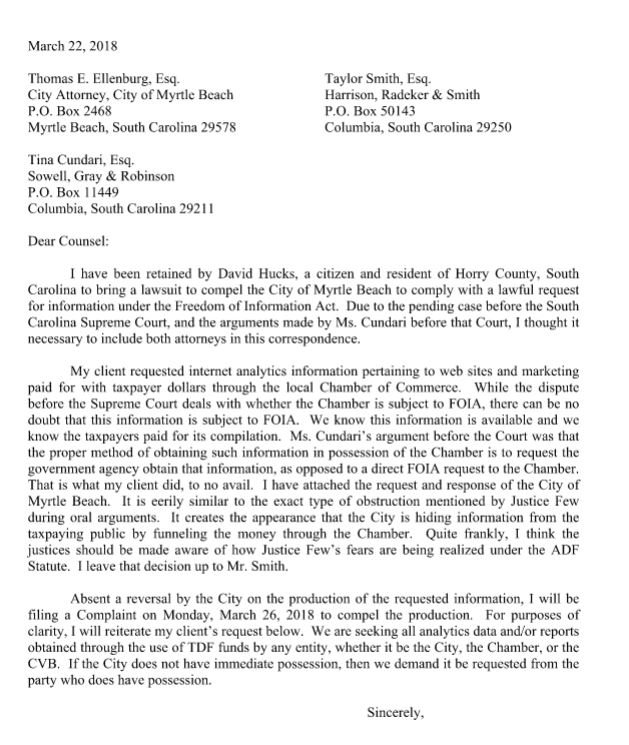 Myrtle Beach: Is This The Road Forward?