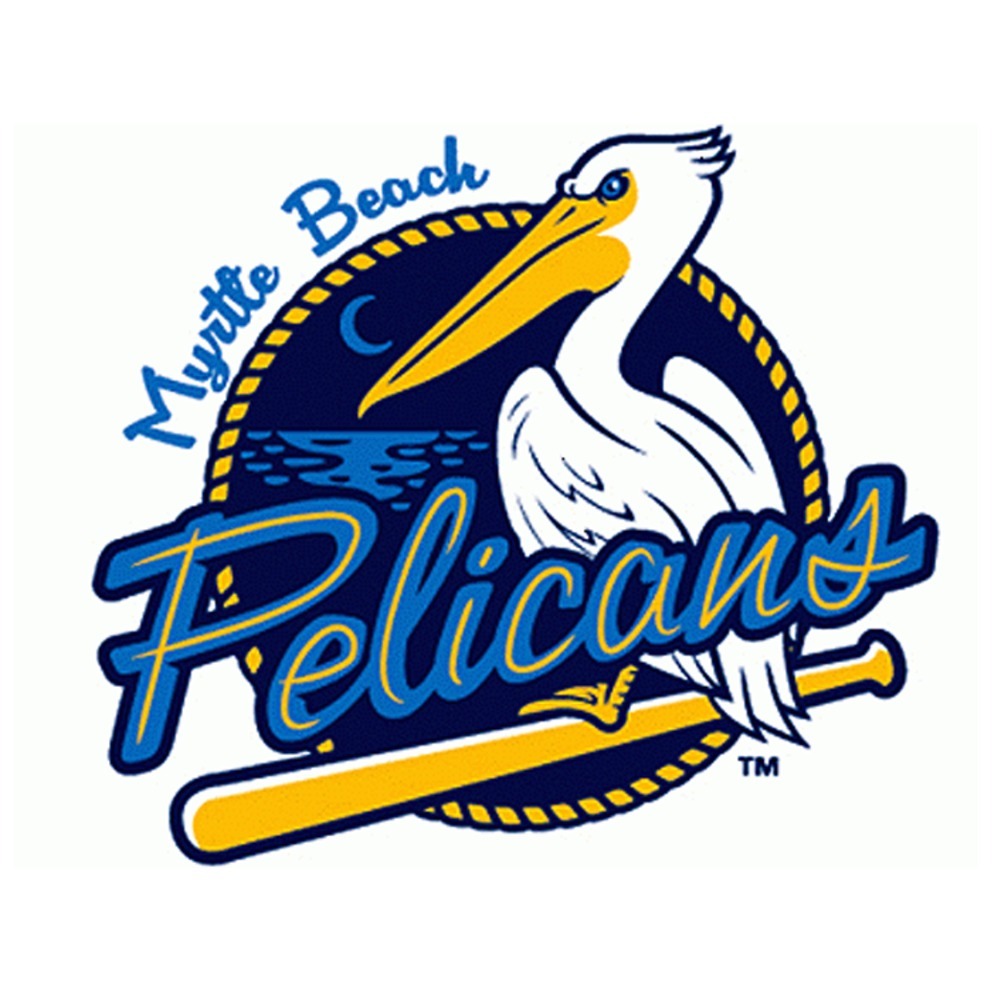 The roster of the Myrtle Beach Pelicans reflects a change in player personnel as outfielders Nick Williams and Ryan Cordell have made moves.  The Pelican organization released the following press release: 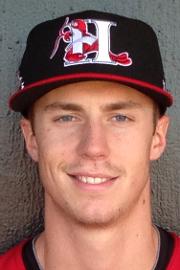 Williams, 20, earns his first promotion to Double-A of his career. The slugging outfielder was the active team leader in average (.292), home runs (13), and RBI (68) upon departure. Between his time in Myrtle Beach and a three-game rehab stint in the Rookie Arizona League, Williams has posted career highs in doubles (28) and RBI (70), playing in 97 contests, 94 with the Pelicans and three with the AZL Rangers. The Galveston, Texas product earned the Carolina League Player of the Week Award for the week of July 7-13, a week that included a career-high five RBI and two-homer game game on July 8 at Carolina. In his final game with the Pelicans, he provided the only run in a 1-0 win on a solo home run against the Carolina Mudcats on Thursday night. Williams was the Rangers 2nd round selection in the 2012 MLB June Amateur Draft out of Ball High School.

With the two roster moves, the Pelicans roster is now at 24 active players, which is one below the Carolina League limit, and includes two players on the disabled list.

The Pelicans open up a three-game series against the Salem Red Sox at LewisGale Field on Friday at 7:05 p.m. The club returns home on Tuesday, August 19 for the first of three games against the Wilmington Blue Rocks.

Greed not motivation for loaded flights