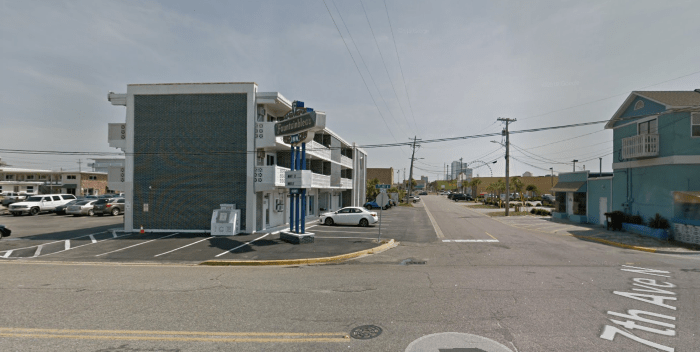 Officers with the Myrtle Beach Police are investigating a shooting that happened early this morning, March 27th.

Master Corporal Thomas Vest confirms that officers working in the area heard gunshots coming from the area of 7th Avenue and Flagg Street.

Vest says that officers responded and found one person with an apparent non-life-threatening injury.

This is an ongoing investigation.

Today’s shooting follows a Conway, S.C. man’s murder on Thursday at the Water Park Motel. That incident was drug related.