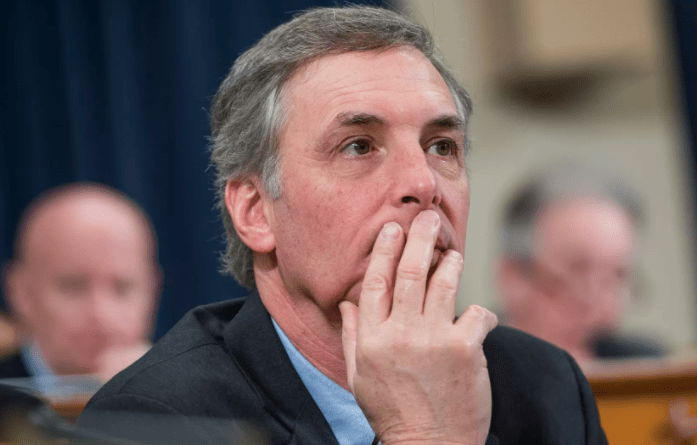 Rice was one of ten legislators who voted to impeach President Trump.

“We made our disappointment clear the night of the impeachment vote. Trying to impeach a president, with a week left in his term, is never legitimate and is nothing more than a political kick on the way out the door,” said SCGOP Chairman Drew McKissick. “Congressman Rice’s vote unfortunately played right into the Democrats’ game, and the people in his district, and ultimately our State Executive Committee, wanted him to know they wholeheartedly disagree with his decision.“

Since that vote, Rice has doubled down ongoing on his decision.

Over the past 10 days, Rice posted constantly to his own Facebook Campaign page in an effort to re-brand himself.

The voters are having none of it.

Churches, Teachers, Residents Unite To Mourn The Death Of HCS Board Leader